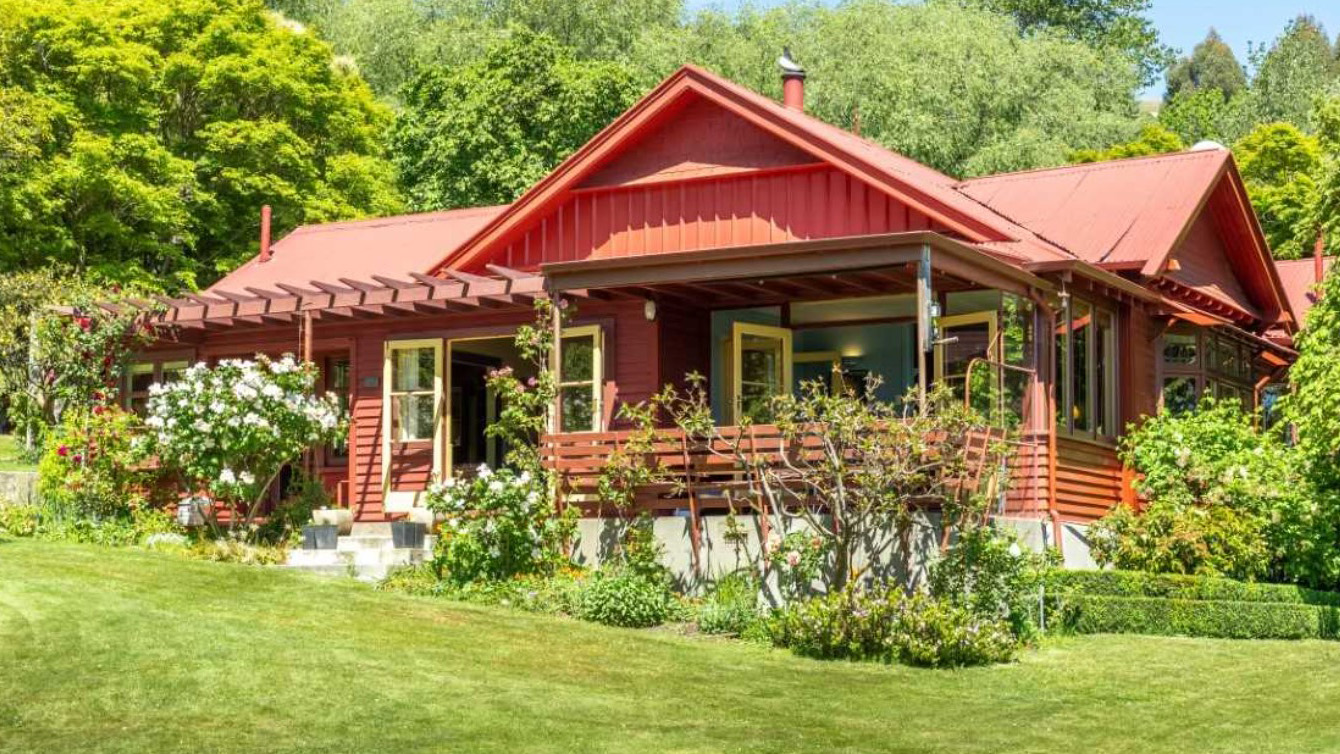 Christchurch City Council has secured ownership of another piece of a nationally significant site near Akaroa that is of immense significance to Ngāti Irakehu, Ngāi Tārewa and Ngāi Tahu.

It has bought the Red House at Takapūneke, which sits between Akaroa and Ōnuku, for a purchase price of $2.55 million.

Takapūneke is a site of significant history and most of the land is officially classified as a historic reserve but the land on which the Red House sits has been in private ownership for decades.

“The land on which the Red House sits has immense cultural, spiritual and historic significance, particularly for the Ōnuku Rūnanga. By securing ownership of it, we can ensure the site is protected from any inappropriate future development,’’ says Christchurch Mayor Lianne Dalziel.

“Our plan is to incorporate the property into Takapūneke Reserve and, in partnership with Ōnuku Rūnanga, to use it to help tell the story of this piece of the land and the role it played in shaping our shared history,’’ the Mayor says.

“We are working towards having Takapūneke Reserve recognised as a National Reserve, which would acknowledge that it is as equally as significant as the Waitangi Treaty Grounds.''

Ōnuku Rūnanga Chair Rik Tainui says it is hard to describe how much the Council’s purchase of the land means to the rūnanga.

“It is the land - not the house - that is important to us. The fact the Council has recognised the significance of this land to our rūnanga and has taken steps to acquire it is a hugely positive step forward in our relationship – it’s a momentous occasion,’’ Mr Tainui says.

Takapūneke was once a thriving commercial centre for Ngāi Tahu under the authority of Ngāi Tahu Rangatira Te Maiharanui. This significant Ngāi Tahu trading centre supplied traveling vessels from Europe, America and Australia in the 1820s.

In 1830 Te Maiharanui with his wife, Te Whē and daughter Roimata were lured onto the British ship The Brig Elizabeth, where they were captured and later killed by Te Rauparaha who was hiding aboard the ship.

Shortly after, Te Rauparaha took a war party ashore at Takapūneke and decimated the unsuspecting Ngāi Tahu people at the settlement.

The British government were horrified when they discovered the role the British flagged ship and Captain William Stewart had played in the disaster. Concern had already been building about the lawlessness of settlers in New Zealand, and this event directly resulted in the British Government’s decision to dispatch James Busby to be British resident in 1833, beginning British involvement in the affairs of New Zealand.

The original Red House was built in 1839 for William Green and his family, who set up the first cattle station in the South Island. That house, which got its name because it was painted bright red, was destroyed by fire in 1888.  In 1924/25 a new Red House was built to replace it.

Ken and Fiona Paulin, who are the current owners of the Red House, say they are pleased that the property has been purchased by Council and will be maintained and developed in accordance with the Takapūneke Reserve Management Plan. 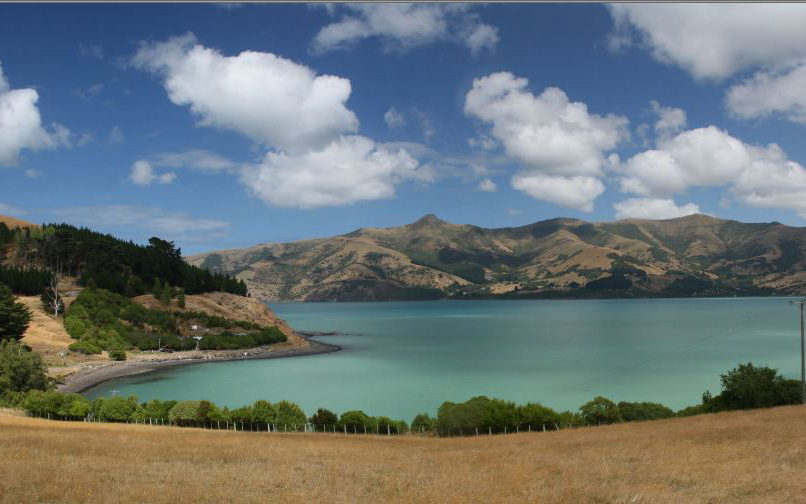