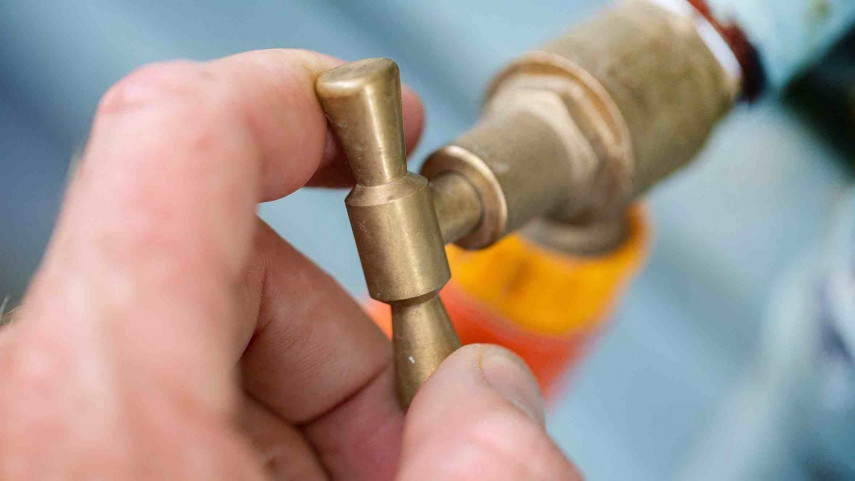 Christchurch City Council is closely monitoring stream levels in Banks Peninsula with the hopes of being able to lower or remove water restrictions soon.

“We’re currently monitoring stream levels three times a week in Banks Peninsula to check whether the Level 4 restrictions can be lowered or removed,” says the Council’s Head of Three Waters and Waste, Helen Beaumont.

“Because we have resource consents issued to us by Environment Canterbury, we also need to make sure we’re not taking too much water from streams that are already very low.”

Ms Beaumont says unusually extreme conditions during summer meant the Council needed to introduce the highest level of restrictions in Banks Peninsula right from the start.

“During summer, we usually introduce a lower level of water restrictions and only raise the level if absolutely necessary.

“However, this summer was different. Rainfall was lower than average through December and January, and then later in January we had very hot, dry and windy conditions for a number of days in a row. This meant the flows in the streams that feed the water supplies dropped very suddenly and significantly.

“With the same weather forecast for some time, we needed to take action to protect the local water supplies and to prevent possible breaches of our resource consents.”

Ms Beaumont says rainfall for the last three months has been only a third of the historical average and stream flows are still very low in Banks Peninsula.

“We’re very thankful for the patience and cooperation of residents affected by the current water restrictions. As soon as we can confirm we have enough water flowing in the streams again, we can look to lower or remove the restrictions in Banks Peninsula.”