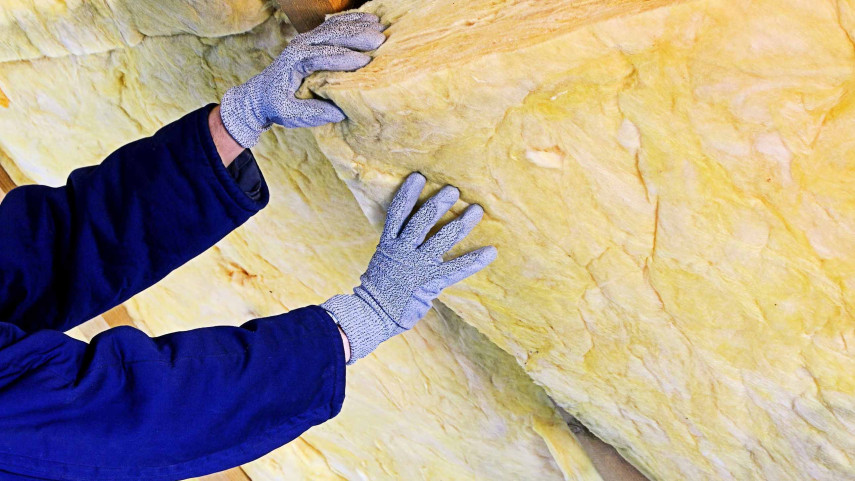 A report outlining options for fast-tracking upgrades to some of the city’s older social housing units will be considered by Christchurch City Council tomorrow.

The Council has been working since 2013 to improve the warmth and energy efficiency of its social housing, but it has been unable to retrofit insulation in some of the units it owns, without undertaking major building work, because of the nature of their construction.

Those units are exempt from the new regulations that require landlords to ensure all rental properties meet minimum insulation standards.

However, the Council has committed to upgrading the units so they are warmer and drier.

In a report prepared for Thursday’s Council meeting, Head of Facilities, Property and Planning Bruce Rendall says the initial focus is on improving the ventilation and heating in the exempt units.

The target is to have that work done by June 2020.

Mr Rendall says a substantial building works programme to upgrade or install insulation in the exempt units would take longer, with that work unlikely to be completed until June 2022.

That building work could be funded through the Council’s Housing Development Fund which currently has about $20.7 million in it. Some of the money in the fund though has already been committed to earthquake repair work.

Mr Rendall says if the Council wants to bring forward the buildings work programme it could borrow money.

But even if it did that, not all the exempt units could be insulated by the beginning of next winter because there is a restricted number of temporary accommodation units available to house tenants whose units are being upgraded.

In his report Mr Rendall recommends that the Council ask staff to review and report back to the 12 September Council meeting on the possibility of borrowing the money required to bring forward the building works programme so that it can be completed by the end of 2020.