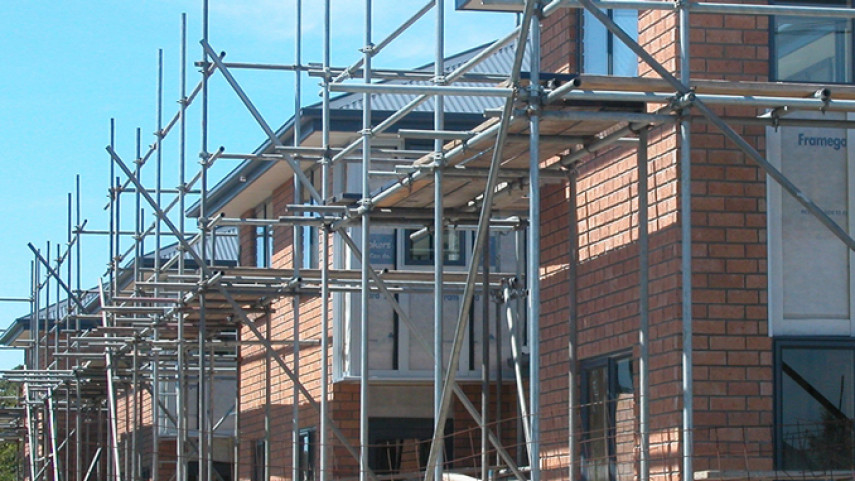 Elected members will consider the organisation’s feedback on the Resource Management (Enabling Housing Supply and other matters) Amendment Bill at next week’s Council meeting.

The Bill, which has bi-partisan support from both Labour and National, removes the need for a resource consent to build up to 12 metres high (or three storeys) in most residential areas of Christchurch, Selwyn and Waimakariri.

While the Council supports the Government’s aim of addressing New Zealand’s housing shortage, the draft submission says it is “incredibly disappointing” that local government and residents were not involved in developing the new rules.

The draft submission says the Council is concerned at the speed the Bill is being pushed through, with limited time allowed for the community to understand the full implications of the changes and provide feedback.

It is also concerned the changes could result in poorly designed homes, a loss of trees and versatile soils, and put a strain on infrastructure in some areas of the city.

The Council wants to see closer alignment between the Bill and other Government policy like the Government Policy Statement on Housing and Urban Development, which has a vision for Kiwis to live in homes that are accessible, connected, well designed and resilient. It believes the Bill does not line up with the outcomes the Government is wanting to achieve.

The draft submission also recommends that:

The Council’s draft submission says that , outlying towns like Akaroa should be exempt from the rules, to protect the special character of these areas.

The Council’s submission endorses the ability for Councils to take financial contributions to pay for the cost of development, such as additional infrastructure, and the limits on building in hazard areas. These are particularly important in Christchurch where areas of the city have already been identified as being vulnerable to coastal hazards, liquefaction and rockfall.

Submissions on the bill close on 16 November.