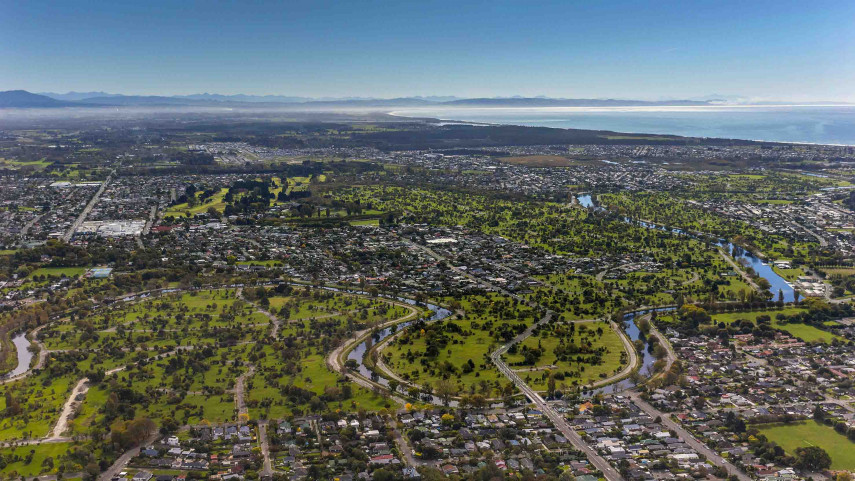 A proposal to develop large areas of the Ōtākaro Avon River Corridor Regeneration Area for commercial and community use is unlikely to go ahead.

At today’s meeting, Councillors accepted Development Christchurch Limited’s (DCL) due diligence report on the Ōtākaro Regeneration Company’s proposal and Council staff recommendations to not progress the proposal at the current time.

The Council agreed that the proposal doesn’t warrant progressing further, and rebuffed DCL’s recommendation to enter into an exclusive arrangement with the Ōtākaro Regeneration Company (ORC) to develop a master plan for the proposal.

The report noted there were issues with the timing of the proposal (Council staff are currently investigating establishing a co-governance entity), the prospect of working exclusively with one privately-owned commercial entity and having to hand over a large amount of public land, and ORC’s lack of engagement with mana whenua when developing the proposal.