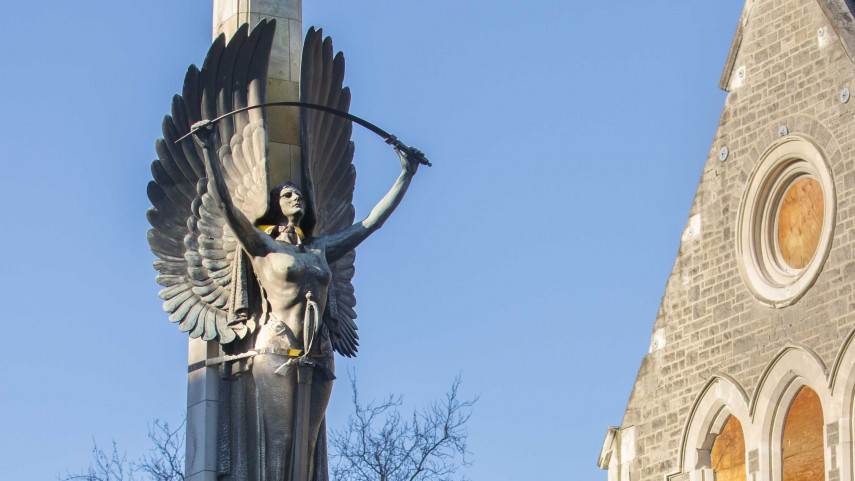 Uncertainty over Christchurch City Council’s obligations as custodian of the Citizens War Memorial in Cathedral Square has led to it deferring a decision on a request to move it. The Citizens War Memorial stands next to Christ Church Cathedral.

The memorial sits on land owned by Church Property Trustees (CPT), which technically makes it the owner.

However, a resolution of Council in 1989 saw the Council taking over the role of custodian of the memorial for maintenance purposes.

There has been an assumption ever since that the Council owns the memorial.

Before the Council makes a decision on the Christchurch Memorial Returned and Services Association’s request to move the memorial, it wants clarity of its legal position in terms of its powers and obligations.

“The whole history of the Citizens War Memorial, which was opposed by the Council and the RSA of the day, means there is more to this question than a simple request to move it,’’ says Mayor Lianne Dalziel.

“This is an opportunity to provide certainty for the future.’’

The Council has also asked for information to be provided about the risks to the memorial if it remains in its current location during Christ Church Cathedral’s reinstatement. 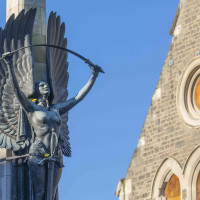