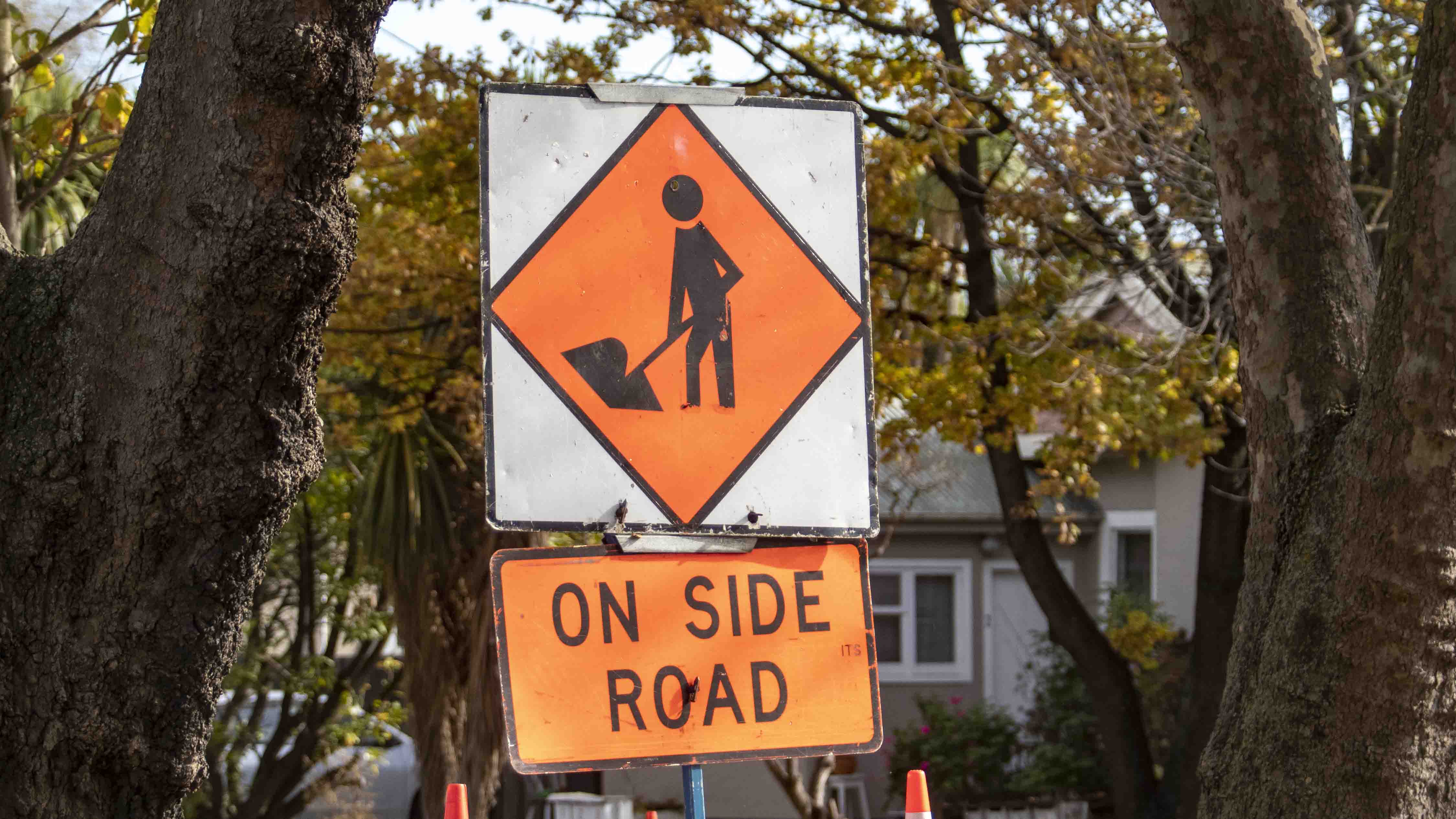 Residents in five areas of Christchurch are being invited to help determine where extra Government money to fix roads, improve safety and enable people to easily move around their neighbourhood should be spent.

The money – $30 million - was given to Christchurch City Council so it could improve the condition of roads and footpaths in selected suburban areas of the city and make it safer and easier for people to get around.

About the Government funding

The money is going to be spent in parts of Richmond, New Brighton, Linwood/Woolston, Spreydon/Somerfield/Beckenham/Waltham, and Riccarton. These are all areas that either experienced significant damage and disruption in the earthquakes or have more people travelling through them because of post-quake changes in travel patterns.

“We are going to spend the money on work that will make people feel better about their neighbourhood and allow them to easily get to the places that matter to them,’’ says Council Transport Planning and Delivery Manager Lynette Ellis.

“We have technical understanding of the problems with the transport network in these areas, what we don’t know is what the local “bug bears” are. Locals are the ones who are moving around the area all the time. They are the ones who know from personal experience what needs fixing the most.

“There might be a stretch of footpath that locals avoid using because it is so badly damaged or there might be a safety issue with cars speeding on a neighbourhood road.

“In these areas we want to hear about the transport issues that are impacting how people move around and how they feel about their neighbourhood. We’re keen to hear about the small things we could do such as pruning trees to clear a pathway or providing more seating at a bus stop, to the bigger things to make it easier and safer to walk, bike, scooter, get the bus and drive in your neighbourhood,’’ Ms Ellis says.

“We have created an interactive online tool that residents can use to pinpoint the problems in their area. If you live in the parts of Richmond, New Brighton, Linwood, Woolston, Spreydon, Somerfield, Beckenham, Waltham or Riccarton that we’ve identified and there’s a transport issue that’s bugging you, please take a few minutes to go online and tell us about it.

“Once we’ve gathered the communities’ insights, we will work with the local Community Boards on developing a priority list of projects to tackle. There will be some quick fixes but some of the projects may take longer and may require further engagement with residents,’’ Ms Ellis says.

“The work will vary depending on the needs of each suburb but it might include things like rebuilding or repairing damaged kerbs and footpaths, resurfacing roads, installing traffic calming measures, improving lighting and pedestrian crossing points.

“It is all about making it easier and safer for people to get around. There’s only so much funding to go around, so we need to make sure we’re spending the money in the places where we can make a difference,’’ Ms Ellis says.

Communities have until 12 March to give their feedback.

To give feedback and find out about the planned drop-in sessions visit ccc.govt.nz/waybetter.