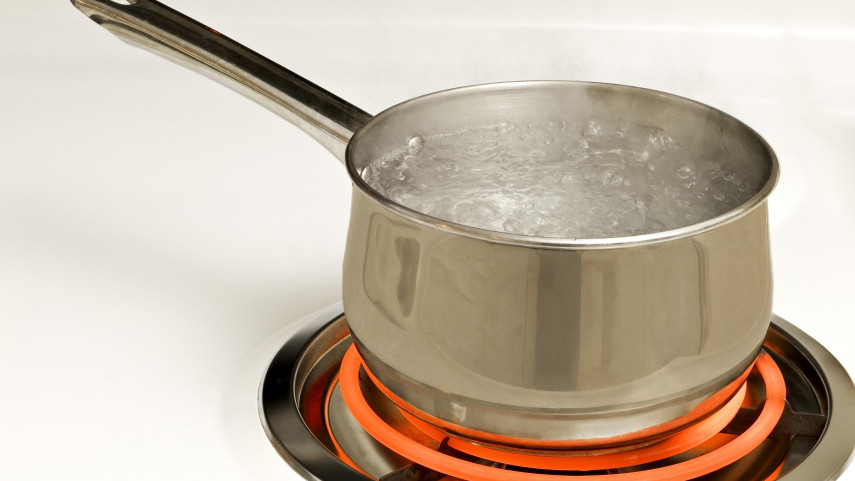 Residents and visitors to Akaroa and Takamātua are being advised to boil their water until further notice after the local reservoir was contaminated.

During a routine check with a camera, several small dead animals were discovered in the reservoir on Tuesday. They were removed immediately and testing confirmed there was enough residual chlorine in the water to kill any bacteria however there is still a potential protozoa risk which chlorine will not kill.

Akaroa and Takamātua share a water supply network which is chlorinated to provide an extra barrier of protection against contamination.  Routine testing is carried out three times per week.

The Medical Officer of Health has advised a precautionary boil water notice should be issued in addition to the chlorine treatment.

In those areas all water used for drinking, food preparation, utensil washing, brushing teeth or making ice should be boiled until further notice.

“Staff are working on a solution to bypass the reservoir so it can be emptied and cleaned. Until that happens, the boil water notice will remain in place,’’ says Acting Head of Three Waters and Waste Adam Twose.

“Bringing water to the boil is sufficient to kill bugs. If you can’t boil your water then bottled water is the only other option.’’

The Council has set up electronic roadside signage in the areas and also issued text alerts to residents’ cell phones. The text alerts can also be received by people travelling into the areas. Residents are encouraged to share the message with their neighbours.

The boil water notice could be in place for several weeks.