Christchurch City Council is likely to bring forward funding for the city’s new stadium when it meets later this week to finalise its Long Term Plan.

The Council’s contribution to the stadium, which is capped at $253 million, is currently not budgeted to start being spent until 2023.

At Friday’s Long Term Plan meeting Mayor Lianne Dalziel will recommend bringing forward that funding by two years so work on the stadium can begin earlier.

“The message we received from submitters was that Christchurch needs a fit-for-purpose stadium that can attract major sporting fixtures, events and visitors to our city. With the Government indicating that some of the $300 million Capital Acceleration Facility can be allocated to this project, the time is right to make it a priority,’’ the Mayor says.

“The reality is that without a world class facility Christchurch will continue to miss out on all manner of events and it will miss out on the economic benefits and vibrancy those events bring.

“We need to give people certainty, which is why I am recommending the Council bring forward funding for the project.’’

The Mayor says the Council will work with government officials to put together a business case for the stadium so there is clarity about its form, size and function, but based on work to date, there is widespread support for it having a roof.

She reiterated that the city’s contribution to the stadium is capped at $253 million.

“We also want to test the appetite of other parties, both public and private, to be involved. And we will be looking to other potential funders who benefit economically and socially from the region hosting major events and sporting fixtures,’’ the Mayor says. 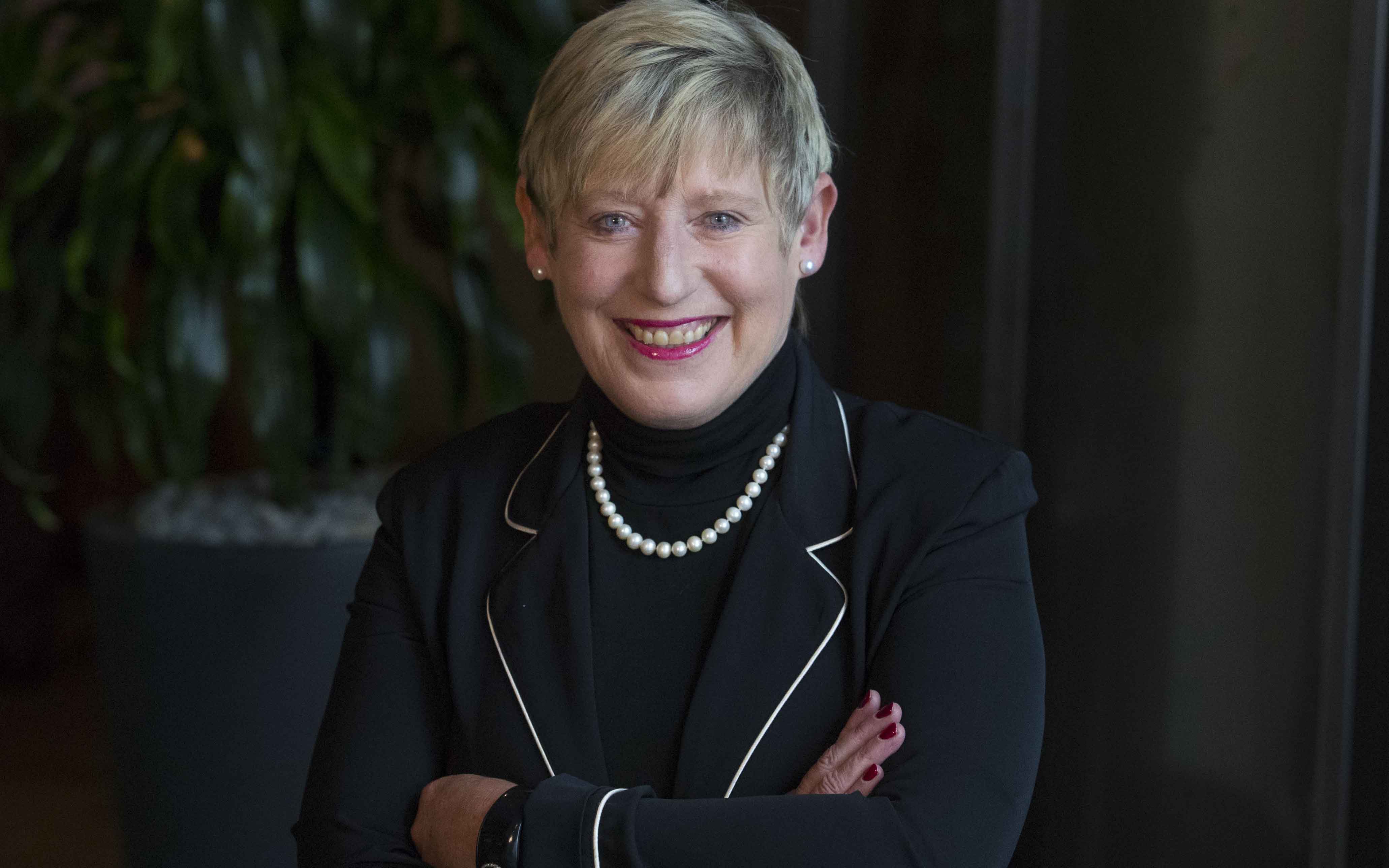