Council, NZTA in talks over funding 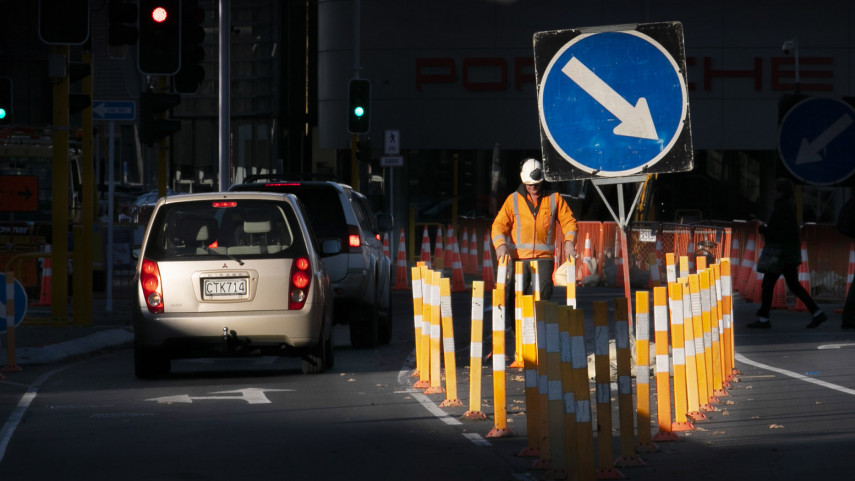 Christchurch City Council is working collaboratively with the New Zealand Transport Agency (NZTA) over the level of funding it will receive for a number of transport projects planned for the city.

Last year, NZTA indicated that a number of the Council’s transport projects would be eligible for a higher than normal degree of subsidy through the agency’s Targeted Enhanced Funding Assistance Rate (TEFAR). Funding for some of Christchurch's planned roading projects is under negotiation.

Instead of getting a 51 per cent subsidy, they would be eligible for a subsidy of about 75 per cent through TEFAR.

On that basis the Council brought forward the timing of a number of transport projects included in its 2018-28 Long Term Plan and consulted the public about them as part of the Annual Plan process.

However in May NZTA informed the Council that, like many other Councils around the country, it was unlikely to receive any TEFAR funding.

Council Head of Transport Richard Osborne says the loss of the TEFAR subsidy means most of the transport projects the Council was working to fast-track have had to revert back to their original timeframes.

“NZTA has also indicated that some of our other transport projects, which may have been subsidised at 51 per cent, are unlikely to receive any subsidy at all.

“However, if funding does not come through from NZTA, the Council will have to re-look at the capital works programme and potentially defer some projects. If we get to that point, staff will bring a report to the Council so they can make a decision on how they want to proceed,’’ Mr Osborne says.

Mr Osborne says it is unfortunate the funding challenges have arisen so late in the Annual Plan process but all Councils were in the same position.