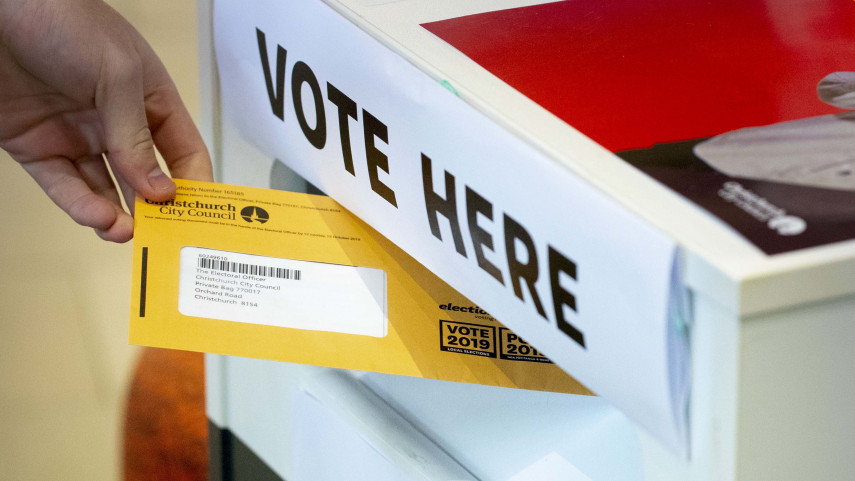 Christchurch City Council is calling for more emphasis to be placed on civic education in schools so young people understand the importance of voting in elections.

In a submission on the Justice Committee’s Inquiry into the 2019 Local Elections, the Council says consideration could be given to lowering the voting age to 16 if there was stronger civic education in schools.

Average voter turnout at the local body elections last year was only 42 per cent, with turnout generally lower in cities and higher in rural and provincial areas.

In Christchurch just over 41 per cent of voters took part in the local elections.

“We want to see more emphasis put on civic education in schools so that young people grow up knowing how they can participate in political decision-making and see the value of getting involved,’’ says Councillor Sara Templeton, Chair of the Sustainability and Community Resilience Committee.

“If civics education was part of the school curriculum, we believe that consideration could be given to lowering the voting age to 16. That would lead to an increase in the number of young people voting and start the habit at a younger age.’’

In its submission, the Council also says:

“Local government plays a big role in people’s lives and we want to see more people taking part in the election process. We want to remove as many of the barriers as possible that stop people from voting,’’ Cr Templeton says.