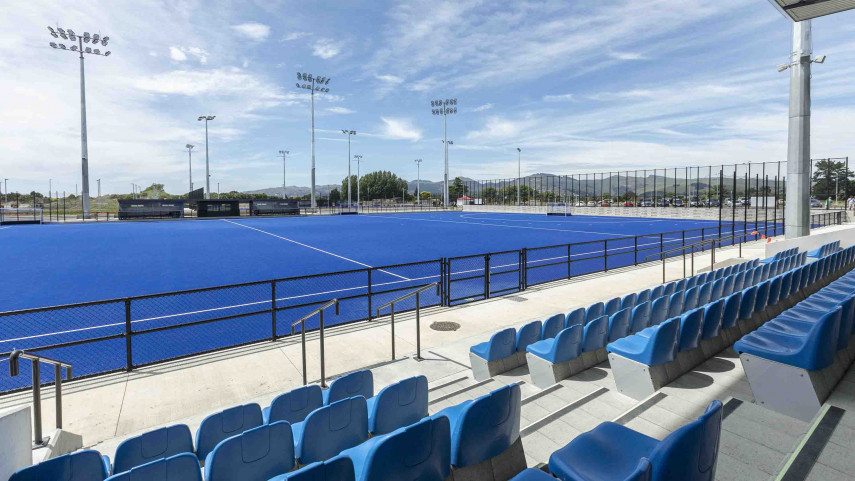 For the second consecutive year since the earthquakes of 2011 the Christchurch City Council has received a completely clean audit result from Audit New Zealand.

Deputy Chair of the Council’s Audit and Risk Management Committee Raf Manji said the second clean audit was a significant achievement. The years since the earthquakes had been financially challenging, with uncertainty about the amount of money the Council would have to fund the diverse range of work that needed to be done.

Councillors said the report showed the 2019 year to have been one of significant progress in revitalising Christchurch after the quakes.

They acknowledged a huge range of achievements coming to fruition across the city during the year. These included big projects such as Tūranga, Ngā Puna Wai and the Town Hall as well as a myriad of smaller local projects.

The report shows the Council invested $408 million on city services and facilities.

This funded work to replace worn out or damaged underground serivces, such as sewers and water supply pipes, improvements to roads, new cycleways and bus priority lanes, and new community facilities.

The report shows the Council’s asset base has continued to grow. It now has $13.3 billion in assets, up from $13.1 billion in the previous year.

The Council’s capital expenditure for the year was $408 million. This is lower than the planned amount of $480 million and down on the $501 million in the previous year.

“The report reflects the fact that the effects of the earthquakes are still having an impact and this has coincided with a time when much of the city’s underground infrastructure has reached the end of its expected service life and needs to be replaced,” she says.

“This will continue to put pressure on capital spending and borrowing, but this report and the clean audit it has received, shows we are coping financially with these pressures.”

High-priority areas of expenditure have included work to upgrade water supply infrastructure to ensure drinking water is safe and work to improve the city’s drainage and flood protection infrastructure.

“The unexpected loss of secure status for Christchurch drinking water has meant we have had to urgently prioritise work that was further out in our Long Term Plan, but we have been determined to ensure we are in a good position to seek an exemption when central government requires chlorination of drinking water supplies,” Ms Dalziel says.

“Flood protection improvements are another big-spend priority, especially for the communities living near the coast or alongside our rivers, as we are already beginning to see some effects of climate change.”

The wider Council group of entities owned and operated by Christchurch City Holdings Ltd (including Lyttelton Port Company Limited, Christchurch International Airport Limited and Orion NZ Limited) has total assets of $14.9 billion, up from $14.5 billion in 2018.

The Annual Report 2019 will be available online next week. Printed versions will be made available at Council’s service centres and libraries.