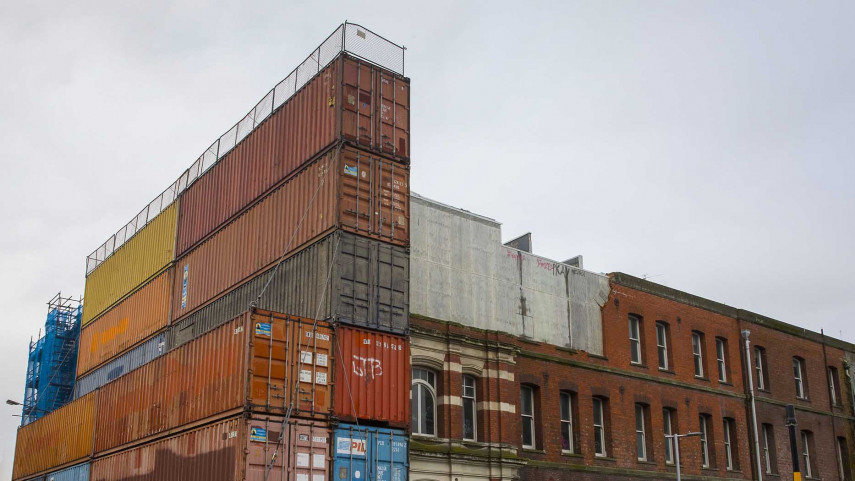 Christchurch City Council has released a list of about 30 buildings and sites considered a barrier to the regeneration of Christchurch’s city centre.

"The list is a living list and will be regularly updated,'' said  Council Strategy and Transformation General Manager Brendan Anstiss. 92 Lichfield St is one of the sites the Council is keen to see action on.

"We expect buildings or sites to be removed as new information comes to light, or progress is made.  There are already a number on the list where good progress is being made.  Equally, there are likely other sites, including outside the CBD, where the lack of progress is hampering a location’s regeneration and Council support may be useful.''

The list was made public at Thursday’s Council meeting as part of a report outlining the steps the Council plans to take to ensure action is taken to clean up the sites.

The sites the Council is particularly concerned about are generally those:

The Council is planning to take a three-step approach with the owners of those sites.

As a first step it will try and actively engage with the owners and provider guidance and advice on future development options.  It has already made initial contact with the owners, sending them a letter this week.

As a second step it will put more pressure on the owners to do something with their sites by fairly applying existing fees and charges for the use of public land to sites where exemptions have previously been made.

The third and final step, which will only be used as a last resort, involves joint action by agencies with enforcement and land acquisition powers.

"The Council acknowledges some of the buildings on the list are being actively repaired and hence physical cordons are necessary, but will be temporary. We will be working with the owners on a case-by-basis and we remain very supportive of owners and developers who are working to repair their buildings.  We will be working to support these owners with their projects where this is necessary,'' Mr Anstiss said.

"We also understand that some building owners are still in dispute with insurers or face other complicated issues that are delaying progress. Council will be working and assisting these owners where we can.''