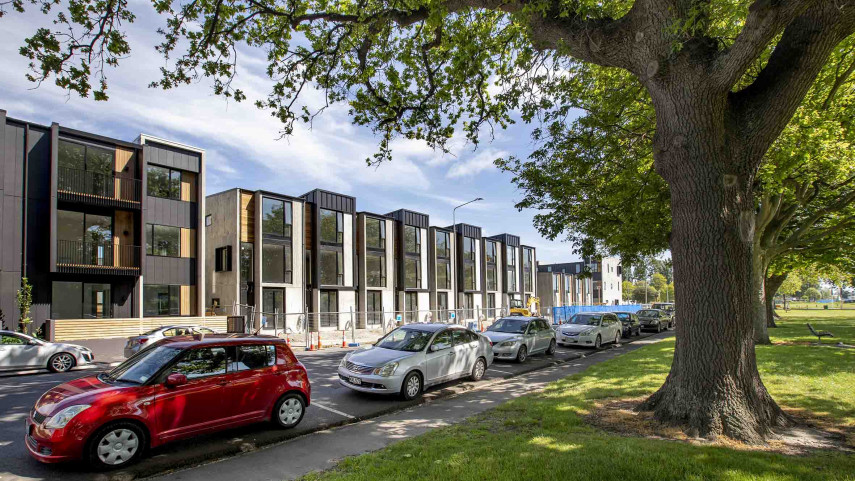 Minimum car-parking requirements for new and existing developments will be removed from the Christchurch District Plan next week in line with Government legislation.

From Friday 18 February 2022, developers will only be required under the District Plan to provide accessible car parks for commercial and residential developments. The change is aimed at freeing up more land for development, instead of it being used for car-parking, as well as encouraging alternative forms of transport rather than private vehicles.

“Both existing and new businesses and residents can still choose to provide more car parks if they wish to, but the decision can no longer be prescribed by the Christchurch City Council through the District Plan,” says Head of Planning and Consents John Higgins.

“Car parking requirements for development in the central city were loosened in the District Plan following the earthquakes and this is now being applied across Christchurch following the direction from central government. This does not affect mobility parking.”

The removal of car-parking rules is the first in a raft of changes that will be made to the District Plan to bring it in line with the National Policy Statement on Urban Development (NPS-UD) and the Resource Management (Enabling Housing Supply and Other Matters) Amendment Act – legislation released in 2020 and 2021 respectively.

The legislation aims to make it easier for new housing to be built in cities around the country, with Christchurch’s growing population expected to require an additional 70,000 houses over the next 30 years.

By 20 August 2022 the Council also needs to notify a number of Plan Changes resulting from the policy statement and Enabling Housing Act. These include changes to provisions in the District Plan regarding heritage, flood management areas and identifying which areas of the city are unsuitable for enabling more housing under the government’s new rules.

Work is under way to prepare the draft Plan Changes, which will be open to feedback from the community from 11 April until 12 May 2022 – before they are formally notified in August.

Mr Higgins says the removal of car-parking requirements, as directed by Government, did not allow for public consultation.

“A lot of what is in these further draft Plan Changes is also prescribed in the NPS-UD and the Act – meaning we must alter our District Plan to take on board this legislation. However, there will be limited areas that the public can have their say on – things like what residential parts of the city should allow for even higher buildings than the 12m minimum set out in the Enabling Housing Act.”

Mr Higgins says now is the time to think about the way we grow as a city and the impact we are having on our precious land and environment.

“Christchurch, like other New Zealand cities, needs to grow upwards, not just outwards. That way we’ll have somewhere for our growing and changing population to live without spreading further away from the city centre, increasing emissions and impacting on precious land needed for growing food.” 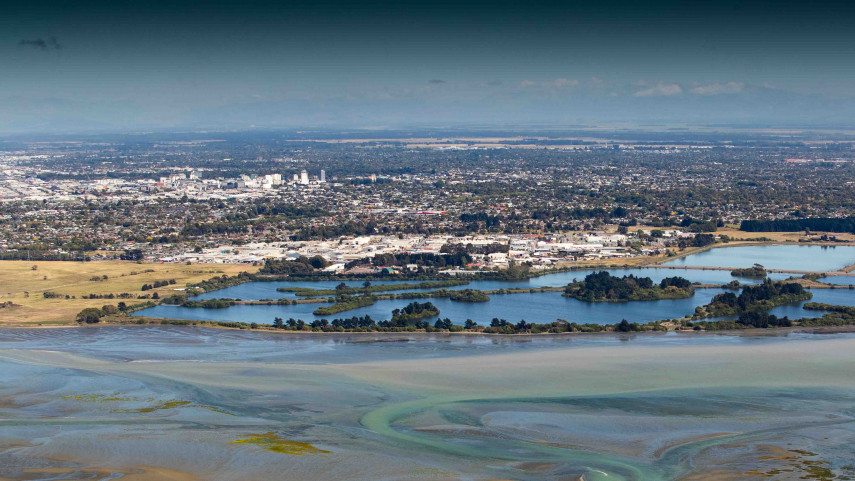 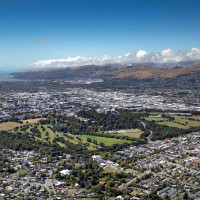