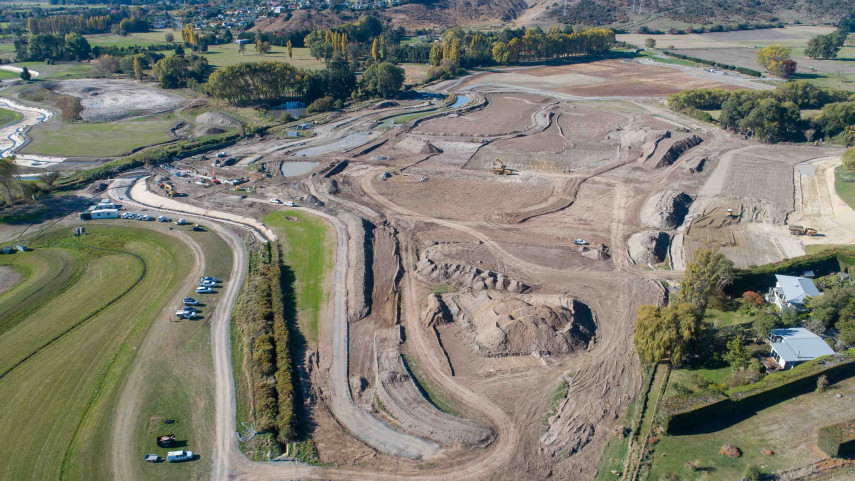 Strong feedback from the rural community has prompted Christchurch City Council to drop its proposal to extend the targeted rate for land drainage to all property owners in the district.

The land drainage targeted rate funds the operating costs of the Council’s stormwater drainage and flood protection and control works. At the moment this rate is only paid by ratepayers with properties in the ‘serviced area’ – all the developed land within the district or where there’s a land drainage service.

Most rural ratepayers in Banks Peninsula and northwest of Christchurch do not have to pay the rate.

However, in the Draft Long Term Plan 2021–31 that went out for consultation earlier this year, the Council proposed making all ratepayers contribute to the cost of land drainage work.

“We got very strong feedback from the rural community on this issue during the consultation process, which has resulted in us deciding not to proceed with the proposed change at this time. We need to do more consultation and we need to have another look at how we can charge for land drainage in a fair and equitable way,’’ says Deputy Mayor Andrew Turner, who chairs the Council’s Finance and Performance Committee and represents the Banks Peninsula ward.

Councillors have also decided not to proceed with a proposal that would make not-for-profit community-based organisations with high cash balances no longer eligible for the rates remission they currently get.

“This proposal was intended to help the Council focus its resources on organisations that need the most relief, but we decided that the proposal needs more work to make it fair to not-for-profits, and it will not proceed in 2021/2022,” Deputy Mayor Turner says.

The following targeted rates will go ahead: