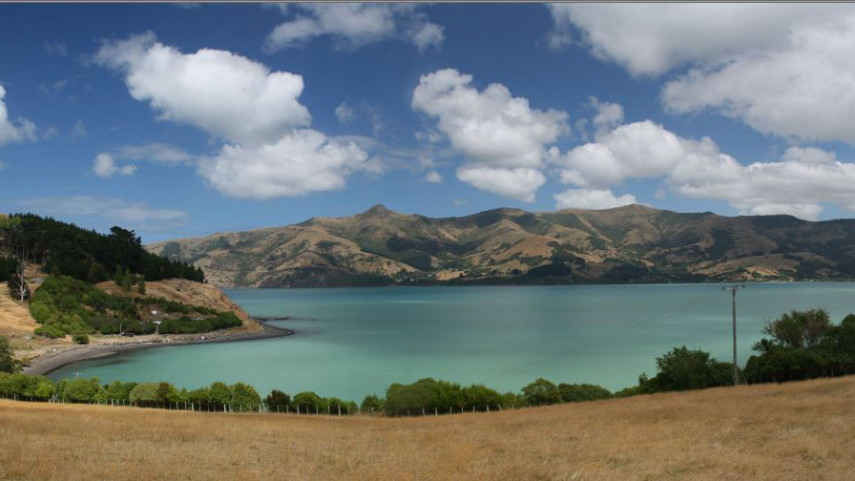 Christchurch City Council has adopted a reserve management plan for Takapūneke Reserve – a sacred site on Banks Peninsula where a bloody massacre took place in 1830.

The Council’s adoption of the management plan is significant as the plan was developed in partnership with Ōnuku Rūnanga and brings the Council and the Runanga one step closer to their goal of getting Takapūneke Reserve recognised as a National Reserve. As a National Reserve, Takapūneke would have the same status as the Waitangi Treaty Grounds.

“We have been working since 2012 to have Takapūneke classed as a National Reserve because of its immense cultural and spiritual significance,’’ says Deputy Mayor and Banks Peninsula Councillor Andrew Turner.

“A reserve management plan needed to be in place before an application for National Reserve status could be considered so today represents an important milestone on our journey towards gaining national recognition for Takapūneke.’’

“It means we are now in a position to make a formal application to the Minister of Conservation for National Reserve status. We could not have got to this point without the considerable support and input of the Ōnuku Rūnanga, the Akaroa community, and all those who made submissions on the draft management plan,’’ Cr Turner says.

Takapūneke Reserve sits between Akaroa and the settlement of Ōnuku.

In the early 19th century it was an important centre for trade between Ngāi Tahu and European settlers, but in1830 Takapūneke became the site of a massacre, which involved the British ship Brig Elizabeth.

After the massacre the site became tapu (sacred).

In 2002 the New Zealand Historic Places Trust registered Takapūneke as wāhi tapu (a place of outstanding historical or cultural value). It was the first reserve in the South Island to gain that registration.

Seven years later it was officially classified as a historic reserve under the 1977 Reserves Act.