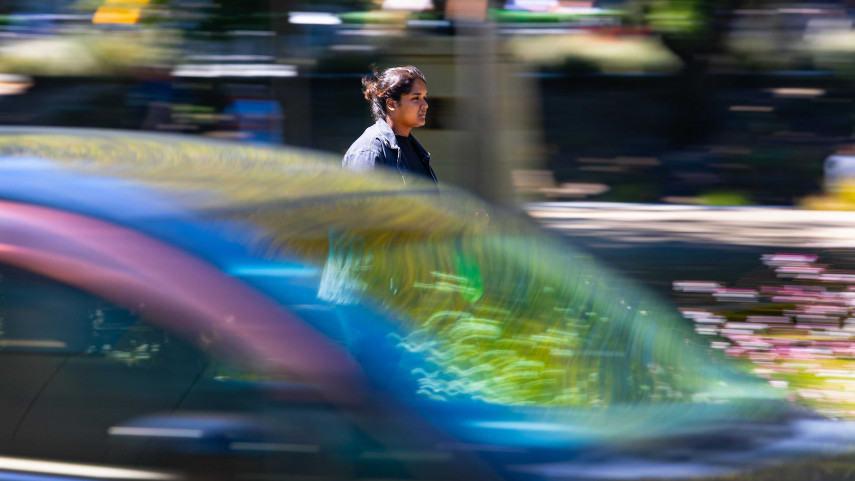 However, it wants the Government to make sure that pedestrians and wheelchair users continue to have priority on footpaths.

“Footpaths are not appropriate places for adults on bicycles. We do not want to see, allow or encourage increased numbers of bikes on footpaths and have concerns that the proposed rule change would permit this,’’ says Councillor Mike Davidson, Chair of the Urban Development and Transport Committee.

Under one of the rule changes put forward in the New Zealand Transport Agency’s Accessible Streets package bicycles and other transport devices that are no wider than 75cm would be allowed on footpaths, provided they do not exceed a speed of 15kmh.

Cr Davidson says it is important that the rules help protect the most vulnerable road users and that it why the Council does not support the proposed change to allow adult cyclists to ride on footpaths.

In its formal submission on Accessible Streets, the Council also says:

“New technologies have changed the way people travel within our city and it has become evident that the existing rules are inconsistent and no longer fit for purpose,’’ says Cr Davidson.

“We believe these proposed new rules are a step in the right direction and will enable the development of a framework to manage the increasing and diverse range of users on our streets and paths.’’

But Cr Davidson says while the rule changes are timely and welcome, they cannot solely be relied upon to effect change.

“Public education and messaging are critical tools in changing behaviour and building a collective understanding about safe and acceptable behaviours on our paths and streets. We want to work with NZTA to effect the change that is needed.’’