Christchurch City Council is seeking public feedback on proposed changes to the use of Denton Park.

Consultation has officially opened on a proposal to alter the park’s Reserves Act classification so that a new library, customer service and leisure centre for the Hornby community can be built on part of the land. Denton Park has been identified as the preferred site for Hornby's new library, customer service and leisure centre.

“There’s no question that Hornby is a growing community that has repeatedly expressed a need for these  facilities,” says John Filsell, the Council’s Heads of Recreation and Sport.

“We’ve completed a thorough investigation of potential sites and in 2017 we consulted the community on the preferred options. Between the ideal location, the ground conditions and the support from 13 organisations and a large proportion of individuals in the community, Denton Park proved to be the best choice.”

Denton Park was decided as the preferred location for the facility, which will include a library and a pool, by the Council in August 2017 following a recommendation from the Halswell-Hornby-Riccarton Community Board. If the changes are approved, the facility is expected to open by August 2020.

“The next step is to make partial changes to the park's reserve classification and its current management plan. This will enable this facility to be built on a part of the eastern edge of Denton Park. To do that, we’re required to consult with the community on these changes,'' Mr Filsell says.

“Every submission will be taken into consideration by a Council Hearings Panel, and only then will a final decision be made. Submitters can make presentations in person if they like.”

A facility on the eastern edge of the park would largely maintain visibility into the park from Main South Road, and would present opportunities to provide good connections to both the bus interchange and existing facilities.

After extensive and robust consideration, the Halswell-Hornby-Riccarton Community Board backed Denton Park as the best site because it was easily accessible, close to public transport, schools and shops, on solid ground and well suited to the development of a “civic heart’’ for Hornby.

A visual concept of the facility has been created by the Council to give the community a sense of the scale of the proposed facility, and of where it would sit in Denton Park if it were to go ahead. The plans optimise space on the rest of Denton Park for sports fields.

The park will continue to host a wide range of community-based activities, and the Council will work with any affected sports clubs or park users to ensure this.

The consultation period is open from Saturday, 20 January 2018 to Monday, 26 March 2018. Visit Have Your Say to leave your feedback. 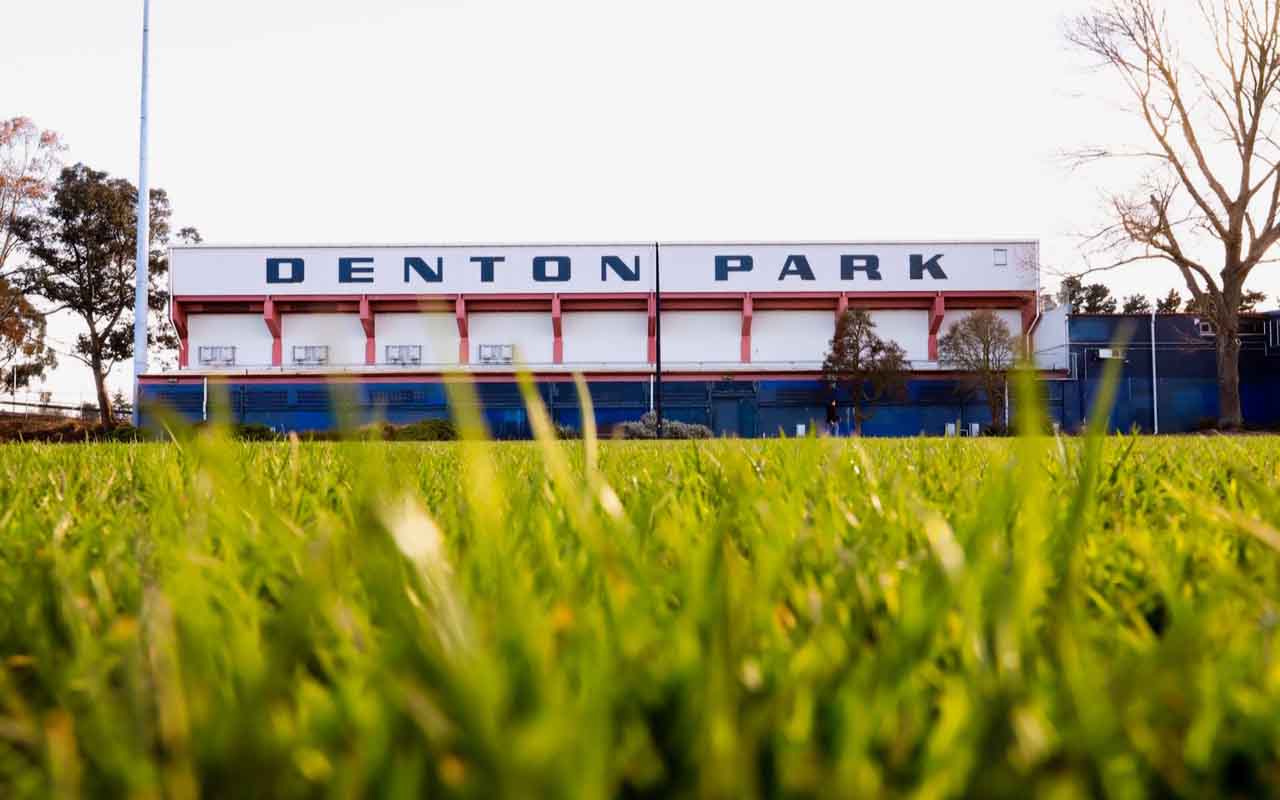 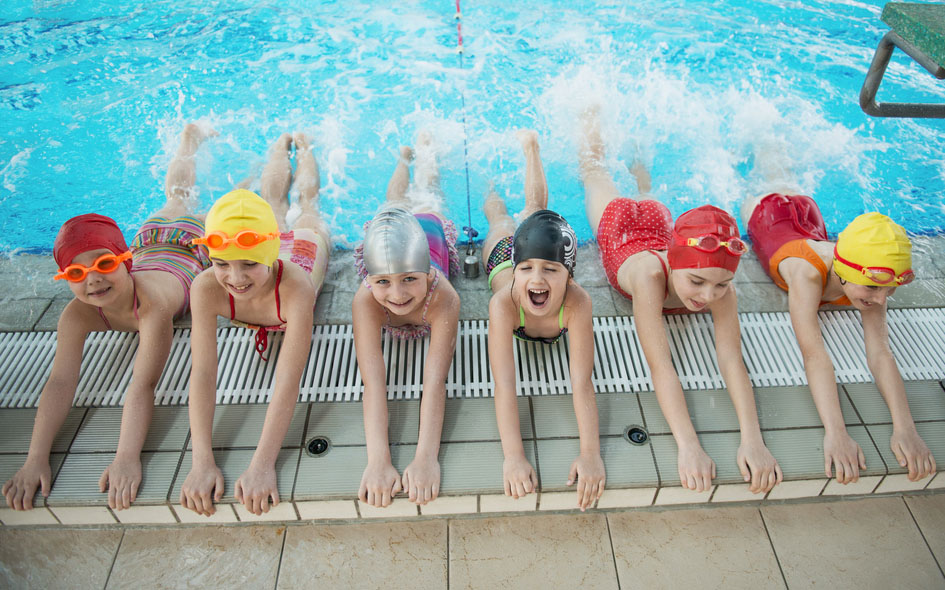