Council signs up to first stage of water reforms 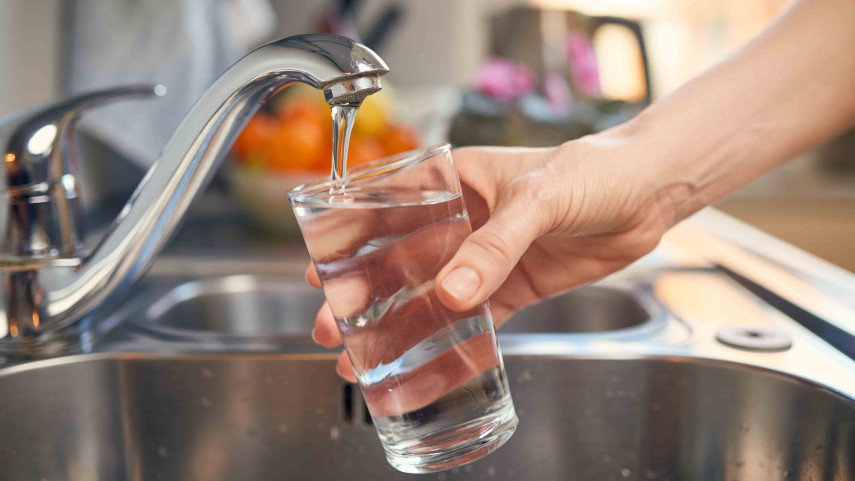 Christchurch City Council has agreed to opt into the first stage of the Government’s water reforms. Deputy Mayor Andrew Turner explains what it means.

Today the Council has voted to sign a Memorandum of Understanding (MOU) that commits it to stage one of the Government’s water reforms. 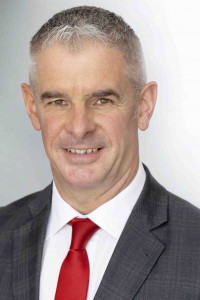 By signing the MOU with central government, we are saying that we are willing to explore different ways of delivering water services -- drinking water, wastewater and stormwater.

We are saying we are willing to share information on our water network and services with neighbouring councils and central Government and that we are open to having discussions about how we might be able to work together in the future.

It is important to note that signing the stage one MOU does not commit us to anything more than that.

While signing the MOU sees us participating in the early stages of the reform process, it does not commit us to changing the way we currently deliver three water services, either now or in the future.

The findings of our own Three Waters review, which was completed before the Government announced its reform programme in July, suggest that improvements in service delivery and cost savings could be made if we moved to a stand-alone business unit within Council for drinking water and wastewater.

However, what the Government is proposing in the second stage of its water reforms is councils joining together -- on a regional or multi-regional level -- to set up new, and much larger, entities to deliver water services.

The detail of these entities is yet to be determined, and there are many questions which will need to be answered as we consider our approach to the Government's proposed reforms.

At a minimum, it wants drinking water and wastewater included in those new water entities.

Under the Government’s reform plan, the new water entities will be publicly owned, with councils as shareholders. The Government is clear that it is intended that there will be protections against privatisation, with public ownership of water infrastructure a bottom line.

This second stage of reform represents a significant change to how we currently deliver water services to our communities, and we will need to investigate the implications thoroughly before we decide whether it is a path we want to consider taking.

The Crown has specifically acknowledged their requirement to engage with iwi on a national front, and for local authorities to engage with mana whenua. We intend to take this responsibility seriously and have already begun a conversation with local runanga chairs.

Before Christchurch City Council makes any decision on whether to progress to the second stage of the Government’s water reforms, we will engage fully with Ngāi Tahu and papatipu rūnanga to ensure we maintain our commitment to an authentic Treaty-based relationship with iwi and mana whenua.

Similarly, we will engage with our wider communities and with territorial authorities across the South Island to establish an understanding of what opportunities and benefits any potential future commitment might realise.

Providing the infrastructure - the pipes, pump stations and treatment plants - needed to provide three water services is costly and a big financial burden for councils, particularly those with smaller populations. Because of the high cost, there has been under-investment in three water infrastructure in parts of the country over a long period of time.

As a consequence, many councils are now struggling to meet the requirements of the new drinking water regulatory framework that was put in place after the Government inquiry into the 2016 campylobacter outbreak in Havelock North that was traced back to contamination of the town’s drinking water supply.

A subsequent Government-led review of Three Waters highlighted that, in many parts of the country, communities cannot be confident that drinking water is safe, or that good environmental outcomes are being achieved for wastewater and stormwater.

In Christchurch, we have embarked on a drinking water improvement programme to address this, and have invested significantly in new wastewater schemes in Lyttelton and Akaroa Harbour.

The Government’s Three Waters Review also raised concerns about the regulation, financial sustainability, capacity and capability of a system with a large number of localised providers, many of which are funded by relatively small populations.

By grouping water service providers together into larger entities, the Government is hoping to achieve benefits of scale and move the supply of three waters services to a more financially sustainable footing.

The thing is that large water entities should, in theory, have better buying power than individual councils. Because they will be buying goods and services in bulk, they should be able to get them at lower prices, allowing them to operate more cost-effectively because of the economies of scale.

Having a large water entity responsible for delivering water services to several districts will also potentially give smaller councils access to expert staff they might otherwise be unable to afford or be able to recruit.

Many unknowns at this stage

The extent to which it could be beneficial to Christchurch City Council to be part of a new regional or multi-regional water entity remains to be seen.  At this stage, there are many questions that still require to be answered before we can consider our position on any proposal beyond stage one.

Our water, wastewater and stormwater assets are collectively valued at more than $7.5 billion. How will the Council be compensated if those assets get transferred to a new water entity? What will happen to any liabilities or debts related to those assets?

How will the new water entities be funded? What type of entities will they be? How will the shareholding be determined? How will ratepayers be charged for water under the new model? How will Ngāi Tahu be involved in the governance of water services? How will the community voice be heard?

These are just some of the complex issues that we will need to work through with central Government, with iwi, with neighbouring councils, and with our communities as we begin to consider our position of such significant changes – changes to the way water services are delivered, the way assets are owned, and changes to the role and function of local government.