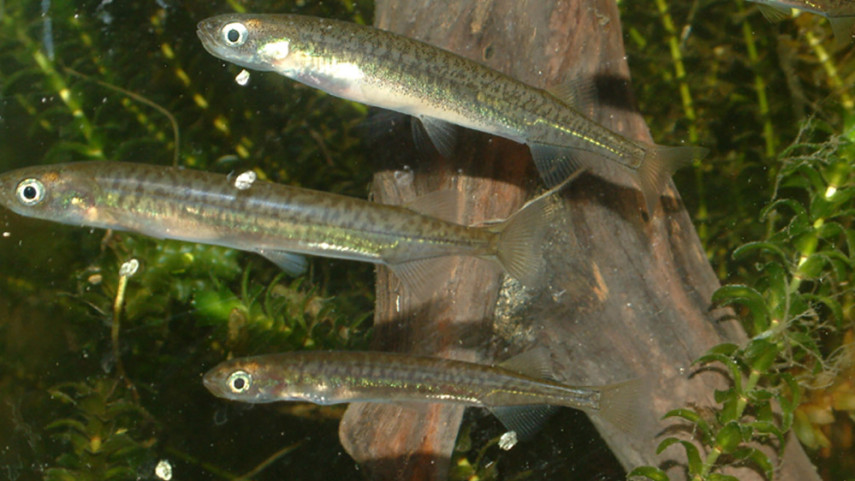 Due to health and safety concerns, whitebait enthusiasts will no longer be able to drive vehicles through the Ōtākaro Avon River Corridor Regeneration Area (OARC) to access the river when the season begins on 1 September.

Christchurch City Council Head of Parks Andrew Rutledge says whitebaiters are still welcome to access the river, but will need to walk from the public roads to their favourite haunts.

“The OARC is becoming increasingly popular with recreational users, and allowing vehicles to operate inside the regeneration area where people aren’t expecting them creates health and safety issues for everyone,” says Mr Rutledge.

“While the vast majority of whitebaiters have used the regeneration area responsibly, last year we received several complaints of vehicles speeding in the area, which increased the risks to dog-walkers, cyclists and pedestrians.

“The regeneration area needs to be a safe public space for all users.”

Mr Rutledge says the Ōtākaro Avon River is a valuable resource and Ngāi Tahu’s values of mahinga kai are strongly represented in the Regeneration Plan for the area.

“As such, whitebaiters will always be welcome to fish the river during the season, but they’ll now need to park on the road and walk 200m to 300m to access their spot.”

Mr Rutledge says whitebaiters can still use their vehicles to access the Ōtākaro Avon River where public roads run along the river’s banks, such as along Avonside Drive to Kerrs Reach and Retreat Road.

The previous land-owners, Toitū Te Whenua/Land Information New Zealand, would lease keys to whitebaiters so they could use their vehicles to access the Ōtākaro Avon River. The Council has continued this for the past two years since taking over the management of the OARC.

The Department of Conservation (DoC) has shortened the 2022 whitebait season to eight weeks, from 1 September to 30 October. The season previously ran from mid-August to the end of November.

A summary of the whitebait fishing regulations are available on DoC’s website.