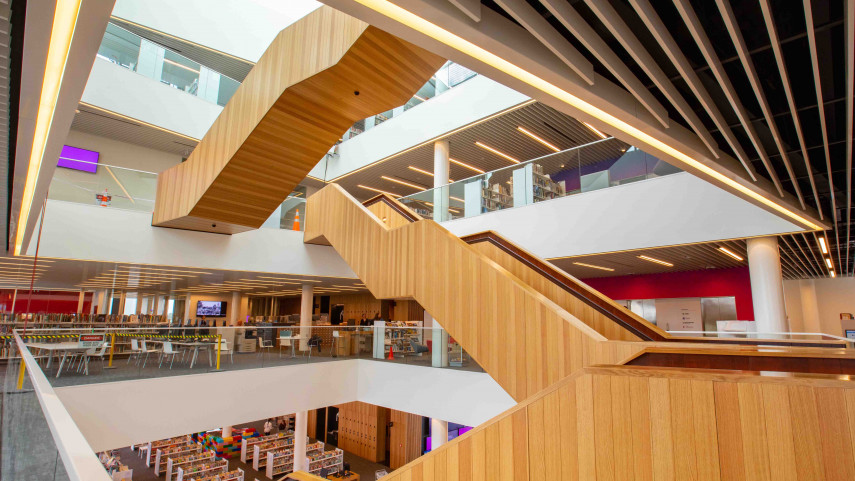 A barrier to some people utilising Christchurch City Libraries may soon be removed.

A report which recommends stopping charges for overdue items and wiping all historical debt will be considered at the Council meeting on Thursday 27 January.

“The removal of fines on overdue material for all library members has the benefits of improving equity of access of ideas, information and knowledge for those who can least afford it,” the staff report says.

“The library regularly receives feedback from customers on the payment of fines. This includes financial pressure for those on limited budgets, the impacts on their health and wellbeing,” the report says.

“Originally fines were intended to motivate customers to return items to improve access to the collection for other customers. Instead fines have become a barrier, particularly for those who cannot afford to pay.”

Currently library fines for overdue items are 70 cents per day to a maximum of $21.

Memberships are also blocked once people have $30 or more in unpaid fines and charges, or owe fines for more than 21 days. Once this happens, they are not able to borrow items, place holds or access eResources.

The library would continue to send reminders to make sure customers return items, and customers would be charged any items lost.

The move follows an increasing number of libraries across New Zealand and around the globe which have removed fines including Auckland, Dunedin, San Francisco and New York. They found overdue fines did not ensure books were returned and when they were removed, return rates increased.

According to the report, the annual revenue relating to library fines is approximately $300,000 which would no longer be recovered, however, there would be some administrative savings.