Council to consider ‘steady as we go’ budget 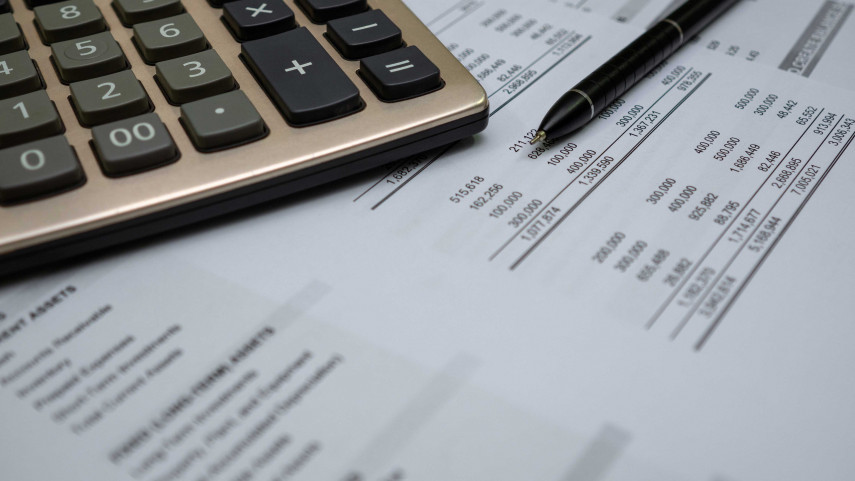 A draft budget which prioritises getting the basics right while keeping rates as low as possible will be considered by Christchurch City Council next week.

The budget – known as the Draft Annual Plan 2020–21 – sets out what the Council plans to achieve over the next year and how it intends to pay for it.

If adopted by the Council at its meeting on Tuesday 11 February, it will go out for public consultation on Monday 2 March. People will then have a month to give feedback on it.

Christchurch City Council Chief Executive Dawn Baxendale says this year’s Draft Annual Plan is an opportunity to check in with the community to let them know how the Council is tracking against the budget outlined in the 2018–28 Long Term Plan (LTP).

“Our proposal for 2020–21 is an overall expenditure budget of $1.2 billion. This is a ‘steady as we go’ budget. Once again, we’ve worked hard to keep rates increases as low as possible, because we know that’s what residents want. We’re also conscious of the pressure that rates increases place on households,’’ says Mrs Baxendale.

The proposed rates increase for an ‘average’ household is 2.74 per cent.

“We’ll continue to look at ways to make savings before the Draft Annual Plan is signed off but this needs to be balanced with the need to invest in our city’s infrastructure and services,” Mrs Baxendale says.

The proposed budget focuses on the need to secure the city’s water supply and upgrade roads, footpaths and facilities.

“Water remains a top priority for this Council – from protecting the source of our water to ensuring that it’s safe and good to drink when people turn on their taps,’’ Mrs Baxendale says.

“Every year ratepayers send us a very clear message about getting the basics right. Having well-maintained footpaths, roads and facilities is critical to residents’ experience of living in this city, and we need to get this right.”

The main proposals in the draft budget are: