Council to get external review of Town Hall project 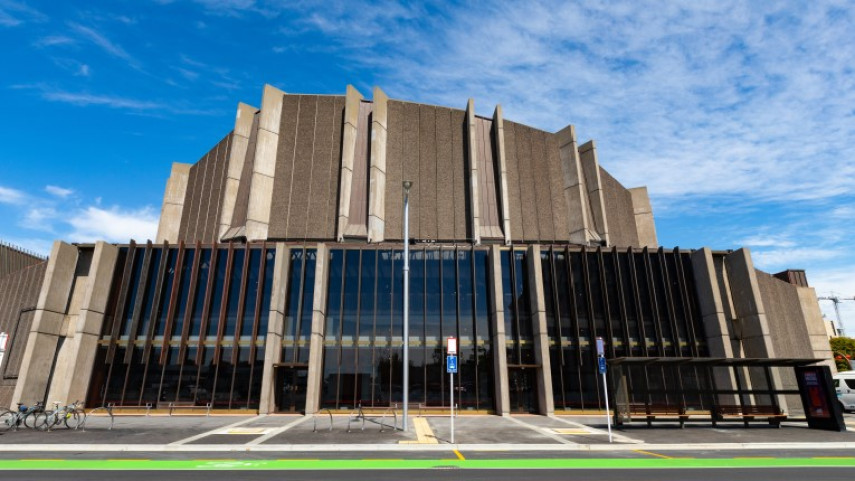 Christchurch City Council is taking on board an Audit New Zealand recommendation that it should get an external, independent expert to review the management of the Town Hall project.

Audit New Zealand undertook a high-level review of the Town Hall restoration project, as part of its annual audit of the finances of Christchurch City Council and its group of companies for the year ended 30 June 2019.

In its audit report, which will be considered by the Council’s Audit and Risk Management Committee next week, it notes the Town Hall project was completed about a year later than expected and for significantly more than originally budgeted.

The original budget for restoring the Town Hall was $127 million. The projected final project cost is about $166 million.

Audit New Zealand’s report acknowledges that changes to the scope of the project may have contributed to the increase in cost and the delay in completion, but says the project was “beset with some significant issues’’.

“Understanding what issues may have arisen and why is now unlikely to benefit the Town Hall Project. However, this understanding could be of considerable benefit to future projects,’’ Audit New Zealand says.

It has recommended that, in addition to conducting its standard ‘close-out’ review of the Town Hall Project, the Council should engage an external independent expert to review the project and to help identify the lessons learned.

"We have learnt a number of lessons from our management of the Town Hall project and we agree with Audit New Zealand that these should be documented in a lessons learnt report,'' Mrs Bellette says.

“We are already in the process of appointing an external independent party to facilitate the lessons learnt process. This is something we have done at the end of a number of our key projects.

“We will bring the close-out report, along with the external report on the lessons learnt, to the Financial and Performance Committee next year,’’ Mrs Bellette says.