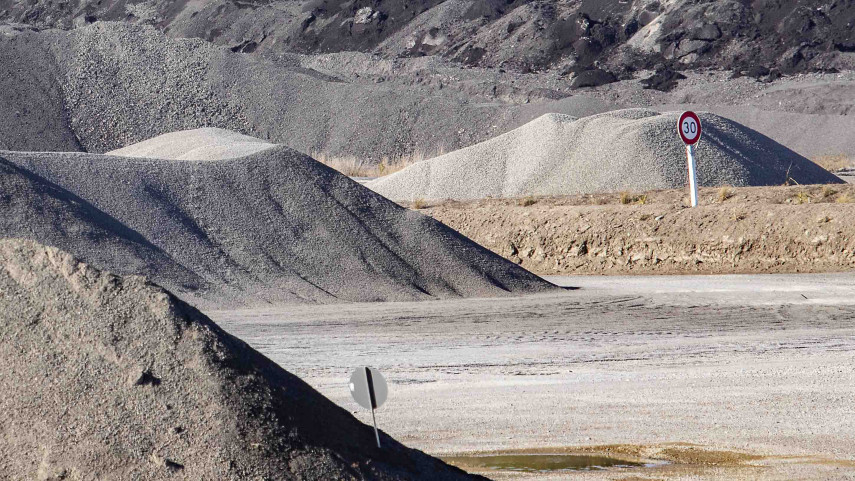 Christchurch City Council has decided to become party to an appeal launched against resource consents granted for a new quarry in Templeton.

The decision follows a request by Mike Mora, on behalf of the Templeton Residents’ Association, at today's Council meeting.

At the time, the Council decided not to pursue its own appeal against the consent decision after studying the Commissioner’s decision and seeking further expert and legal advice.

However, three other parties have launched appeals against the decision, including Fulton Hogan which is looking for amended conditions to the consents that were granted.

Mr Mora asked the Council to become a party to at least Fulton Hogan’s appeal, which was lodged on 29 June, 2020.

The Council has until 20 July, 2020 to lodge the necessary paperwork for becoming a party to proceedings, which means it may be able to participate in the proceedings and present submissions and evidence at a subsequent hearing.

The Council considered a report regarding the Templeton Residents’ Association’s request in a confidential part of today’s meeting to ensure the legal advice obtained on the matter could be discussed with elected members in detail.

The Waipuna/Halswell-Hornby-Riccarton Community Board made a submission on behalf of Christchurch City Council, in which they opposed the consent application.

Hearing Commissioners, after considering all the evidence, decided to grant Fulton Hogan resource consents for Roydon Quarry, with conditions. This is now subject to three appeals. 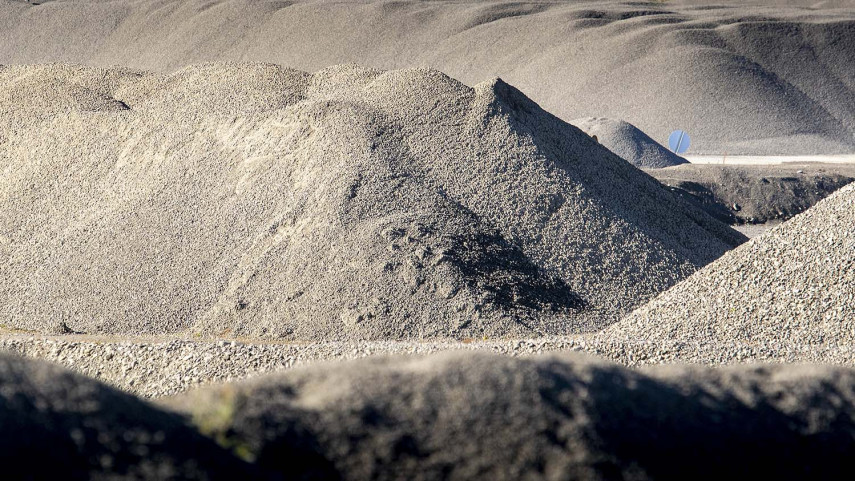 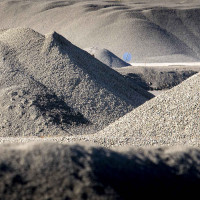