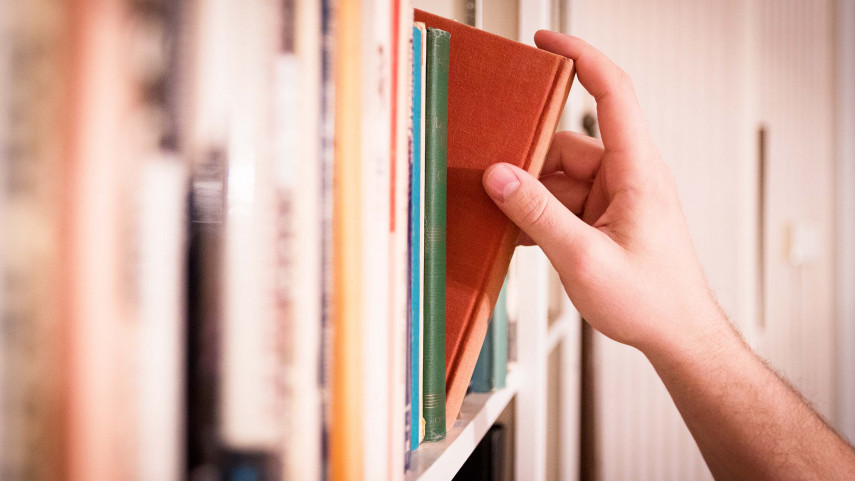 Library fines are on the way out and any owed debts will be removed.

At their meeting today, Christchurch City Councillors voted to take away charges for overdue items and wipe all historical debt relating to fines from 1 March 2022.

“We are joining a growing number of libraries around the country and the globe which are taking away fines to encourage library use. The more people who are taking advantage of everything our libraries have to offer, the better,” Mayor Lianne Dalziel says.

“We’ve heard today how fines have become a barrier for some people accessing Christchurch City Libraries, especially for those who cannot pay and we want to remove that,” she says.

The Council's decision to remove library fines was sparked by Councillor Sara Templeton, who brought a Notice of Motion to the Council late last year.

Library fines for overdue items are currently 70 cents a day with a maximum penalty of $21.

However, users are also blocked once they have $30 or more in unpaid fines and charges, or owe fines for more than 21 days. Once this happens, they are not able to borrow items, place holds or access eResources.

"The evidence shows that eliminating fines frees up staff to help library users and that people are encouraged to return items. Uncomfortable conversations about why people can't afford to pay fines can instead become an opportunity to discuss the importance of returning library items so others can also benefit from them,'' the Mayor says.

Evidence elsewhere also suggests that when fines and debts relating to overdue library items are wiped, items thought to have been lost from the system get returned.

"We will still be making sure the book you’re after is available so reminders will still be sent to make sure items are returned,” Mayor Dalziel says.

There will also still be charges for any items deemed lost.

The annual revenue relating to library fines is approximately $300,000 which would no longer be recovered, however, there would be some administrative savings.