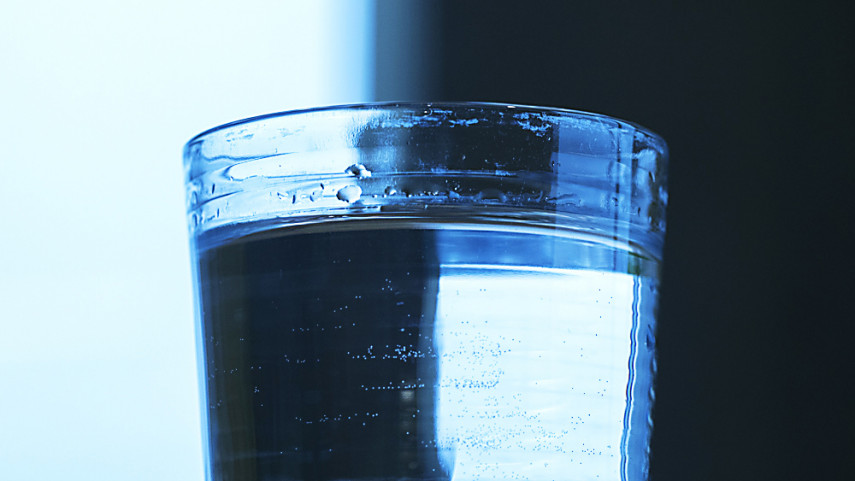 As a first step, the Council is preparing an updated Water Safety Plan under the Government’s new framework.

While the Council works to meet the new requirements, some of the city’s water supply will continue to be treated with a low dose of chlorine.

The Government’s recently announced regulatory policy proposals introduce mandatory residual disinfection but allow water suppliers to apply for an exemption if they can demonstrate that all risks to the safety of the water are being managed appropriately.

“Providing safe drinking water is our top priority and the Water Safety Plan that we are working on aims to demonstrate that we can meet the new drinking water standards and manage the risk of contamination without the need for permanent chlorination,’’ says Council Head of Three Waters and Waste Helen Beaumont.

Ms Beaumont says the Council has been having ongoing discussions with health officials about the security of the city’s water reticulation network.

It has received advice from the Canterbury Medical Officer of Health, Dr Alistair Humphrey, that it should continue to treat the water supply with a low dose of chlorine. This applies to any pump stations where the wellheads have not been approved by the Drinking Water Assessor, even if they have been upgraded.

The Council is due to deliver the Water Safety Plan to the Ministry at the end of next month for review. The review itself could take two to three months.

“We know Christchurch residents are looking forward to getting the chlorine out of their drinking water, and we’re continuing with the fast-tracked programme to upgrade our well heads.

“At the same time, we are also working closely with Dr Humphrey, the Canterbury District Health Board and the Ministry of Health to show that once we shut the chlorine off, we can effectively manage any potential sources of contamination within the network.

Ms Beaumont says the Council is working within a more restrictive regulatory environment since the Government’s inquiry into the Havelock North drinking water outbreak.

“The risks to our network haven’t changed significantly, but the way they’re evaluated in light of the new drinking water standards since Havelock North shows there is now a much lower tolerance for any risk.

“With that in mind, we will be doing everything we can to convince health officials we can effectively manage our water network without the need for permanent chlorination.”

The Council agreed last year to treat the city’s water supply with chlorine for up to 12 months while it fast-tracked work to upgrade the city’s below-ground well heads. It has been gradually lowering and removing the chlorine dosage from the water supply as the work has been completed. A third of the network is chlorine free.

Dr Humphrey, on behalf of the Ministry of Health, raised concerns with the Council in June and July following a public report. The report set out information for councillors that had been included in the Council’s 2018-28 Long Term Plan and in its Water Safety Plan that was signed off in March 2018.

It outlined the current condition of the water supply network and the Council’s strategy for improving it, including addressing the backlog of infrastructure renewals, smarter leak detection, improved pressure management, and instantaneous water quality monitoring using new technology.

“Providing safe, clean and reliable drinking water for the community is one of our core functions and something we have invested heavily in for the future. We have a solid strategy in place and an excellent track record in managing the security of Christchurch’s drinking water network.”

Early investment in the wider infrastructure includes the roll-out of smart pressure and acoustic sensors to allow early identification of leaks and pro-active repairs of water mains to prevent pipe bursts.

The sensors, which have already been trialed in Christchurch, are also able to detect pressure changes that can put strain on the network. The Council can then address these by installing new infrastructure and making adjustments to the way the network is operated.

At its meeting today the Council passed a number of resolutions. They include:

Watch the full discussion of the report