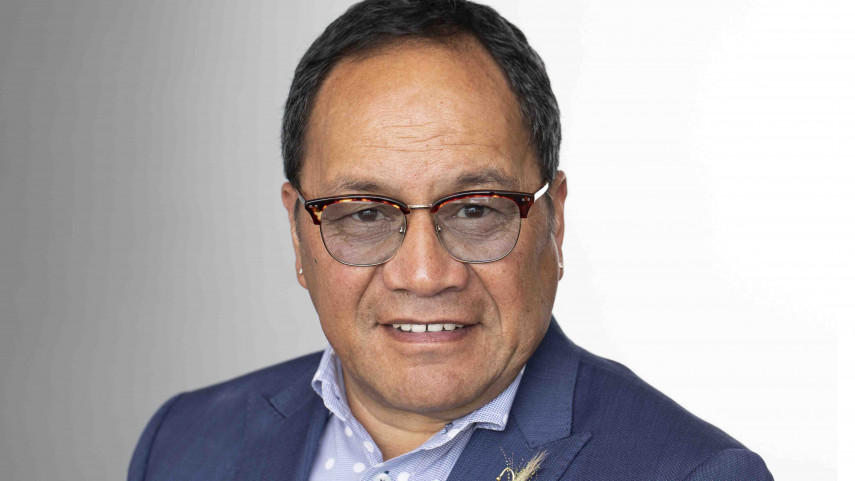 Christchurch City Councillor James Daniels, who represents the Coastal ward, has announced that he plans to resign in late June so that he can take up a new radio role.

He is going to join Simon Barnett as co-host of NewstalkZB Afternoons from 13 July 2021.

The job will conflict with Council meeting schedules so Cr Daniels says he will resign his Council seat as soon as the 2021-31 Long Term Plan is approved in late June.

“It has been an honour to be elected by the people of the Coastal Ward which is where I’ve grown up and still live. I trust they’re happy with my efforts and feel they’ve had a strong voice in the Council Chamber,’’ Cr Daniels says.

“I thank the Mayor, my fellow Councillors and the hard-working staff right across Council for all their support. All of them are remarkable representatives and people of our city.’’

Christchurch Mayor Lianne Dalziel says she has really enjoyed having Cr Daniels around the Council table and appreciates the contribution he has made to the decision-making over the past 20 months.

“I am sad to see him go, but appreciate this is a dream career opportunity for him and I wish him well,’’ Mayor Dalziel says.

Cr Daniel’s resignation, once given to the Council’s Chief Executive, will trigger a by-election in the Coastal ward.