Court Theatre design to move to next stage 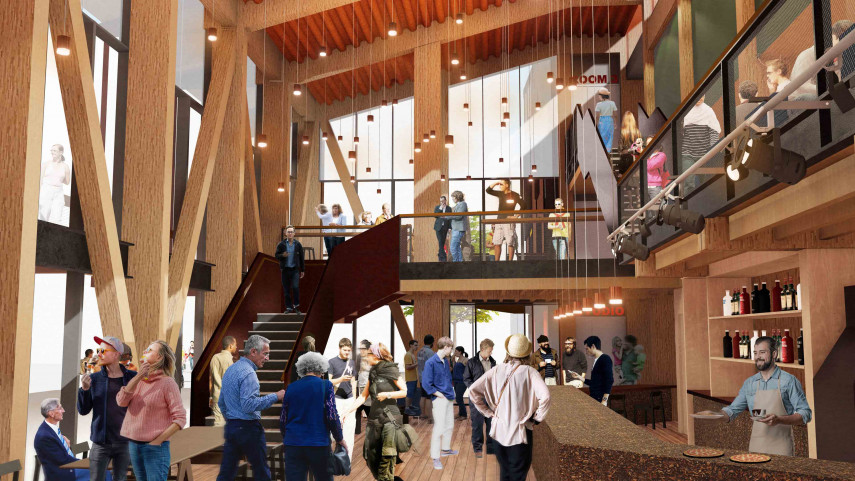 The design of The Court Theatre’s new central city home will move to the next stage early next year.

At today’s Finance and Performance Committee, councillors agreed to begin preliminary design – the second stage of the design process – in January.

It comes after Christchurch City Council and The Court Theatre last week revealed the concept design of the new theatre, in the city’s Performing Arts Precinct. Concept design is the first stage of the design process and began in July this year.

The new Court Theatre will be built on the corner of Colombo and Gloucester streets. It will include a 360-seat main playhouse auditorium; a 130-seat studio theatre, where children’s and family shows can be held; and front-of-house facilities.

Construction of the new Court Theatre is expected to begin in early 2022 and it is due to open in late 2023. 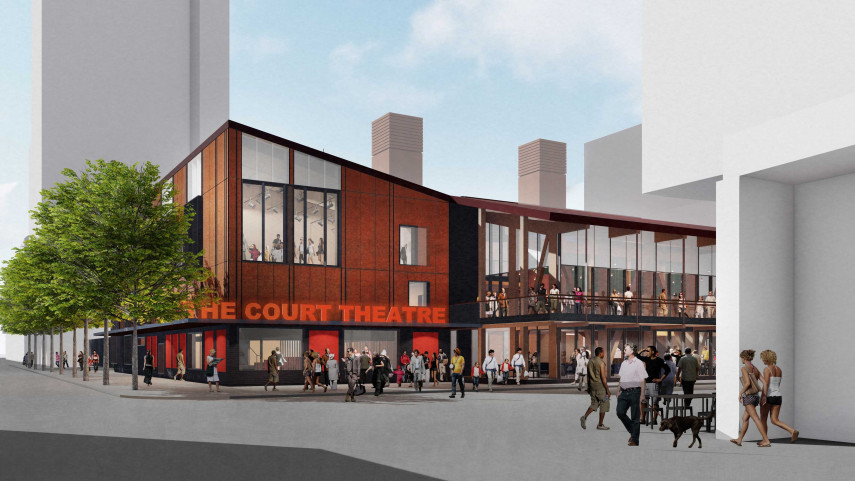 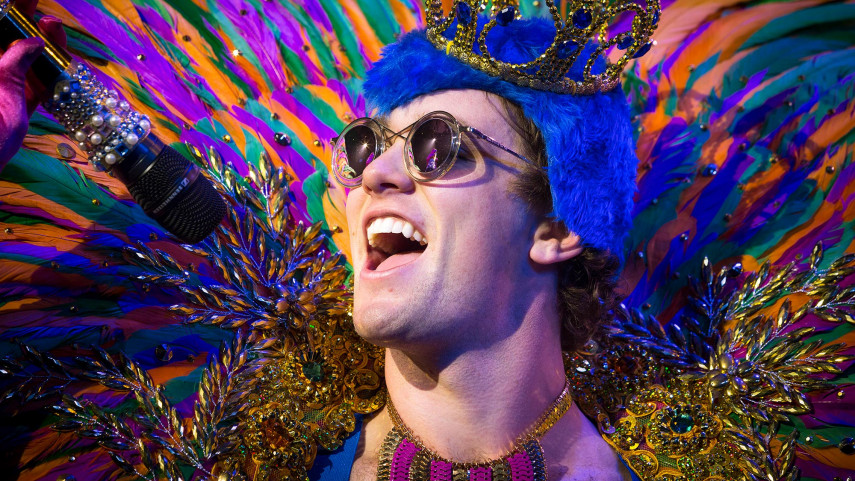 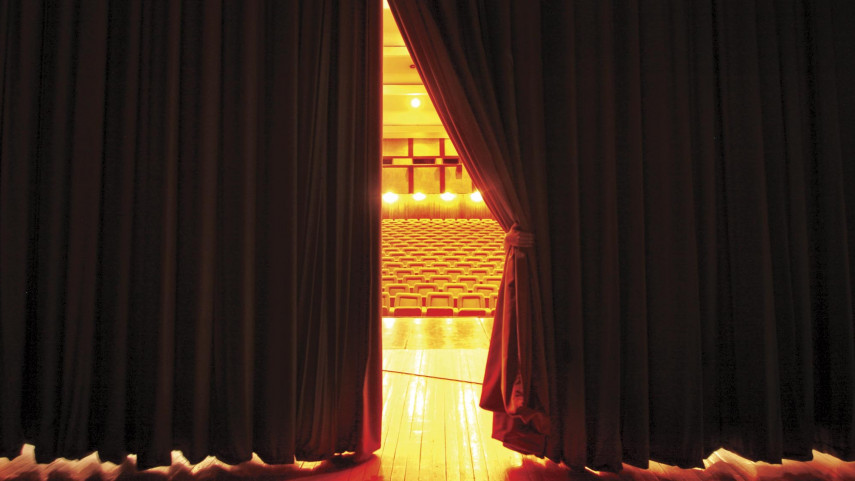 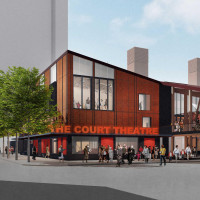 Design unveiled for The Court Theatre 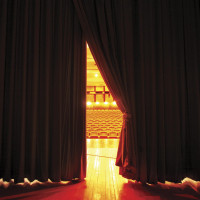 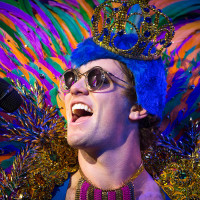