Cranford Street bus lane to stay in place for now 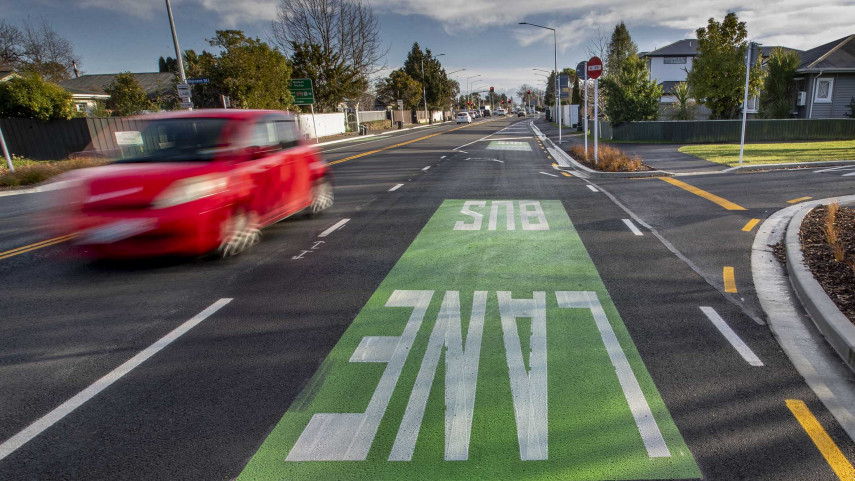 Christchurch City Council has approved the continued operation of the bus lanes on Cranford Street for now.

Alongside this, the Council will work on design options for managing traffic on some of the residential streets east of Cranford Street.

The bus lane trial was completed after three months but the Council has decided to extend its operation until February next year.

“Since the Christchurch Northern Corridor opened last year we’ve been monitoring how the traffic has made its way through the St Albans area to see if there are further adjustments we need to make to the transport network,’’ says Urban Development and Transport Committee Chair Councillor Mike Davidson.

“The data we’ve collected so far on the bus lane shows that it has offered a travel time saving for bus users with little impact on traffic. We want to leave our options open while we look at design options east of Cranford Street so that’s why we’re leaving the bus lane in place for now.”

However, traffic volumes have increased on Francis Avenue and Flockton Street and there have been issues with speeding on several other streets.

“We’re reviewing the options to address traffic issues in the area around Francis Avenue and Flockton Street and we’re currently gathering input through a survey in this area.

“We expect to put any further changes in place early next year.”