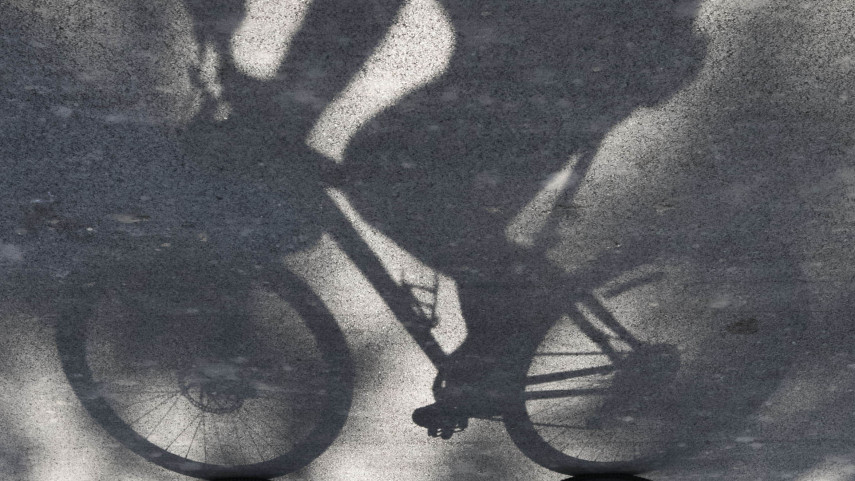 Christchurch City Council is extending the period for public consultation on the proposed design plans for the Wheels to Wings - Papanui ki Waiwhetū cycleway by two weeks.

This means people will now have until 8 March to make submissions on the proposed plans.

“The extension of the consultation period gives people time to attend the information sessions and consider whether they want to make a submission, says Council Transport Planning and Delivery Manager Lynette Ellis.

“With each of the major cycleways that have been built, changes have been made to the proposed designs following consultation with the public. For example, we made more than 80 changes to the  design for the Papanui Parallel cycleway based on the feedback we got from the community,’’ Ms Ellis says.

“We do expect to make changes to the design for Wheels to Wings - Papanui ki Waiwhetū cycleway as a result of the feedback we get from the community.’’

A Hearings Panel will be convened later this year to consider all the submissions received, changes proposed and to hear from those who want to speak to their feedback.

“The Hearings Panel won’t be convened until after the Council has finalised its Long Term Plan.  In  the meantime staff will review all of the feedback received, make changes to the proposed design and continue to have discussions with businesses and interested parties along the route,’’ Ms Ellis says.

Have Your Say on the Wheels to Wings - Papanui ki Waiwhetū cycleway. 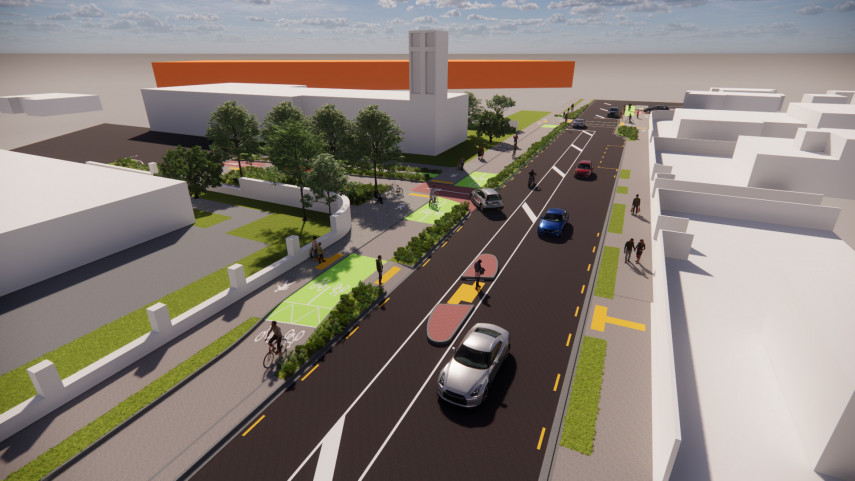 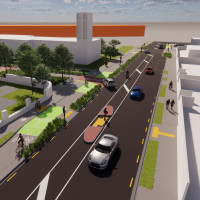