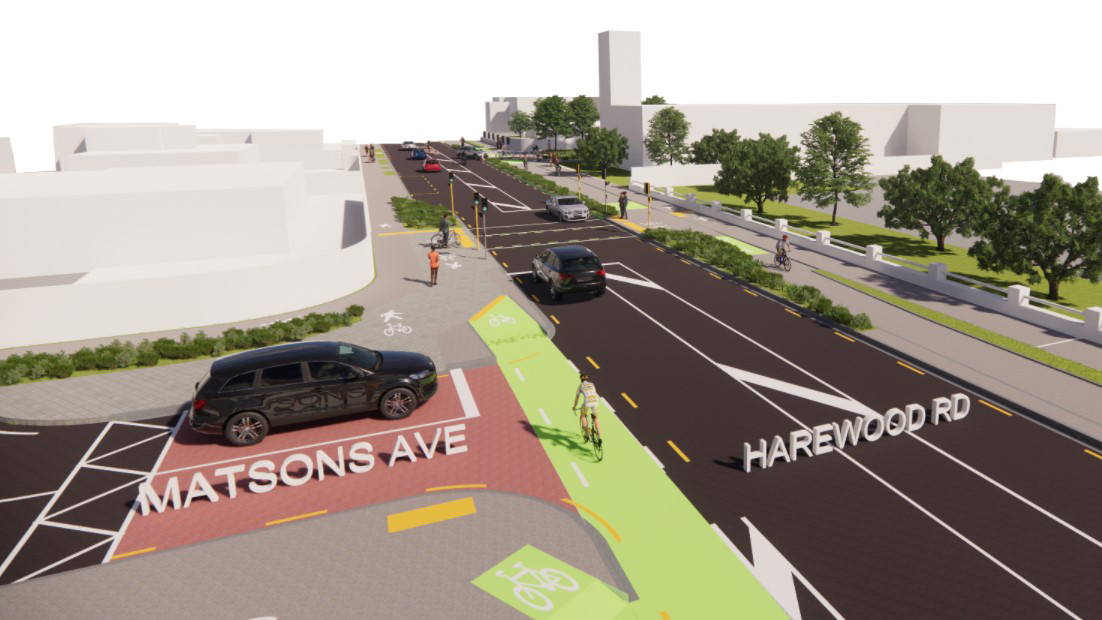 A call for community feedback on proposed design plans for the Wheels to Wings - Papanui ki Waiwhetū cycleway has resulted in Christchurch City Council receiving more than 1200 submissions.

“I want to thank everyone who has taken the time to make a submission and give their feedback on the proposed design plans for this major cycleway,’’ says Council Transport Planning and Delivery Manager Lynette Ellis.

“Getting the community’s input is a vital step in the design process for our major cycleways and inevitably results in improvements being made to the designs. Now that the public consultation period for the Wheels to Wings cycleway has ended, staff will review all the submissions and consider what changes should be made to the proposed design.

“We will be talking through the feedback we have received, changes to the cycleway and the next steps with the local Community Boards over the next few months.

The Wheels to Wings - Papanui ki Waiwhetū cycleway will form part of the network of 13 major cycleways criss-crossing Christchurch.

It will provide a connection for local cycling trips in the Harewood, Bishopdale, and Papanui suburbs to destinations including schools, shops, businesses and recreational facilities.

It will also connect to cycling facilities further afield.

At its western end, the cycleway will connect with the Johns Road cycle and pedestrian underpass, linking through to the commercial areas surrounding the airport, and to McLeans Island Road via the Johns Road shared path. This will be a good connection route for the roughly 7000 people who work in the airport area.

At its eastern end, Wheels to Wings - Papanui ki Waiwhetū will connect directly to the Northern Line cycleway and the planned Nor’West Arc cycleway.

The budget for the cycleway is about $19 million. About half that cost is expected to be met by Waka Kotahi New Zealand Transport Agency.