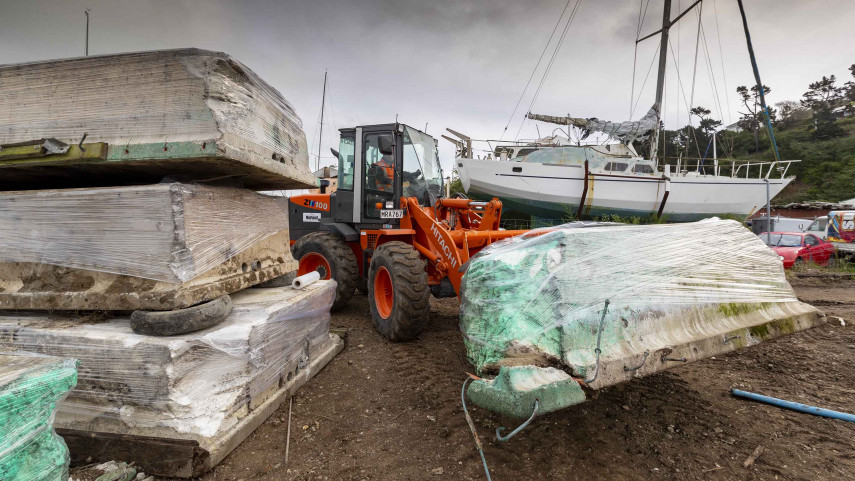 Work has started to remove damaged pontoons that have been stored at Naval Point.

Christchurch City Council was contacted by a member of the public in November 2019 about the pontoons and has been working to find a permanent solution for their disposal. 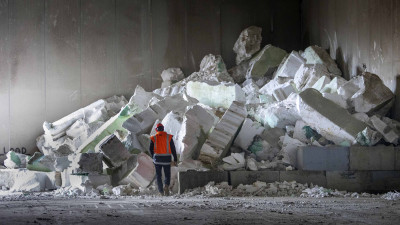 The damaged pontoons are being broken down and three of the four components recycled.

A contractor began removing the pontoons on Monday, with work expected to take three months depending on the weather.

Head of Parks Andrew Rutledge says it has been important to find a cost-effective way to remove the pontoons in order to improve the surrounding Naval Point environment.

“We’ve worked with Lyttelton Port Company to contain the secure the pontoons until a suitable option for removal was found.

“Taking the pontoons away will improve the overall look of the area. It’s also good news for the Lyttelton community as part of our bigger plan for Naval Point which is a significant marine and recreational asset that we want to improve.”

Up to 90 per cent of the material making up the pontoons is expected to be recycled.

The pontoons, which are made of polystyrene, wood and steel encased in concrete, came from the Magazine Bay Marina, which was damaged by a storm in 2000.

Once they are removed they will be moved to a covered facility when they will be broken down in a controlled way into four different waste types. Three of the components are able to be recycled, with the remaining 10 per cent going to landfill.

The Council is currently working on the Naval Point Development Plan which is expected to go out for public consultation later this year.

The proposed development plan takes into account significant input from the local community and stakeholders received during an earlier consultation run last year.