The temporary treatment of Christchurch water will begin from 26 March.

In December, the Canterbury Drinking Water Assessor advised Christchurch City Council it no longer considered the city’s groundwater supply to be secure because some of the below ground well heads needed to be upgraded.

On 25 January, the Council decided to temporarily treat the supply with chlorine while well head improvement work was completed. Small doses of chlorine will be added to Christchurch's water from 26 March.

“We’ve been working with our contractors to secure the necessary equipment and arranging for it to be adapted to suit our infrastructure,” General Manager City Services David Adamson said.

“We’ve also had to make sure we could get the necessary supply of chemical for treatment. We’re now confident that we can start chlorinating the water from 26 March.”

Mr Adamson said from that date people should expect their water to have been treated.

“We’re mindful that we said it would be about two months to get everything ready and we’d like to give people some notice of when treatment is starting.

"Obviously we can’t turn on the whole city in one go, so we’re starting with Brooklands and Kainga as well as the Heathcote Valley and working from there. Over the next few weeks we’ll be moving across the city so we’re advising people to expect their water to have been treated any time from 26 March onwards.”

Leaflets would be delivered to all letterboxes in the city to let people know when the temporary chlorination would start, Mr Adamson said.

The Drinking Water Assessor has confirmed that the chlorine treatment was required only at the water source, it was not needed to continue to provide protection along the network.

“That, reduces the likelihood of any smell or taste issues,” Mr Adamson said.

Meanwhile, Bruce Robertson will lead the external independent review into the future of Christchurch’s unchlorinated water supply. Mr Robertson is a former assistant auditor-general and director of Audit NZ who recently was involved in reviewing Hastings District Council’s water service operations after the Havelock North contamination.

For more information about the temporary chlorination of Christchurch water go to ccc.govt.nz/water-chlorination. 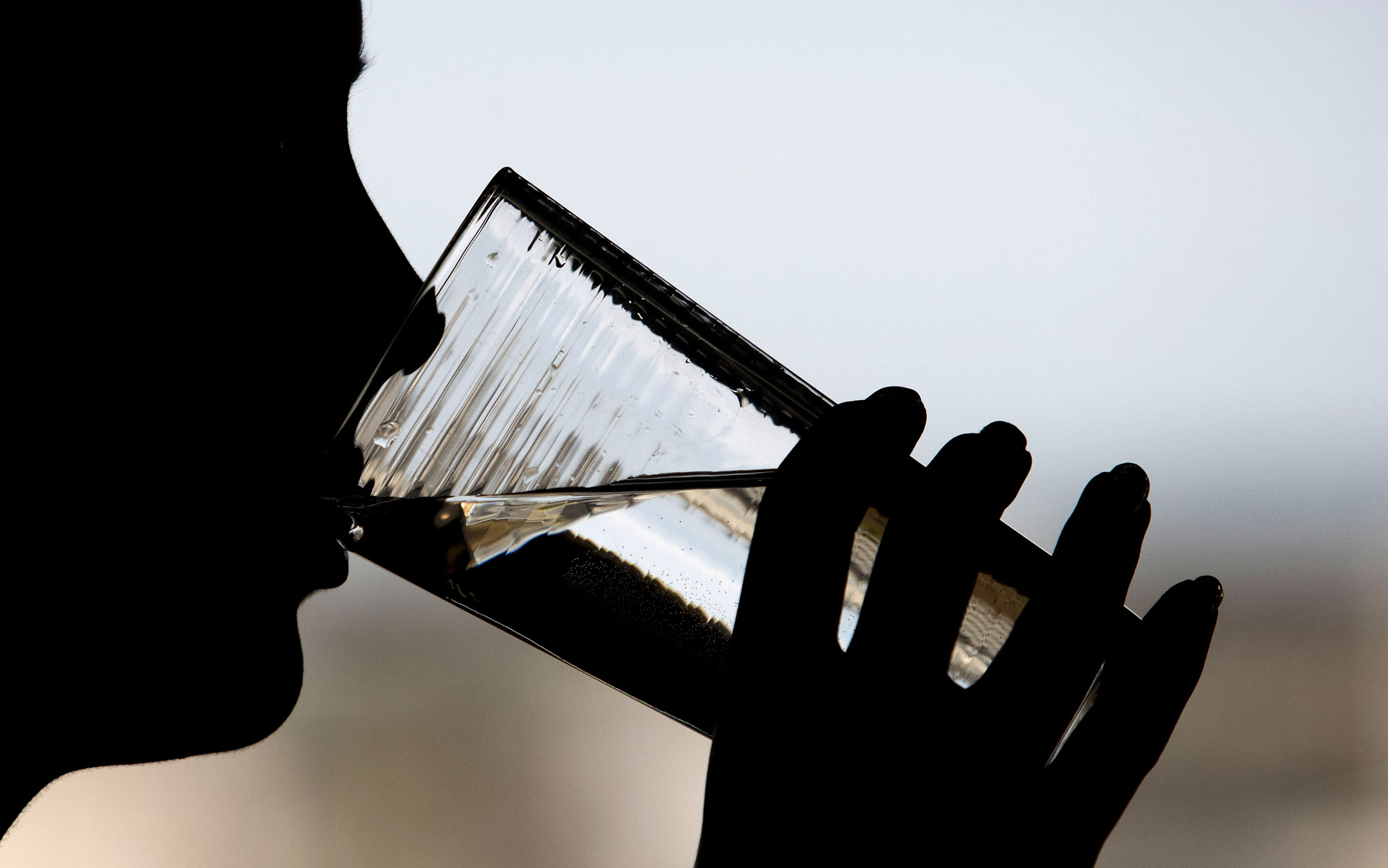 Got questions about chlorination?

Got questions about chlorination? 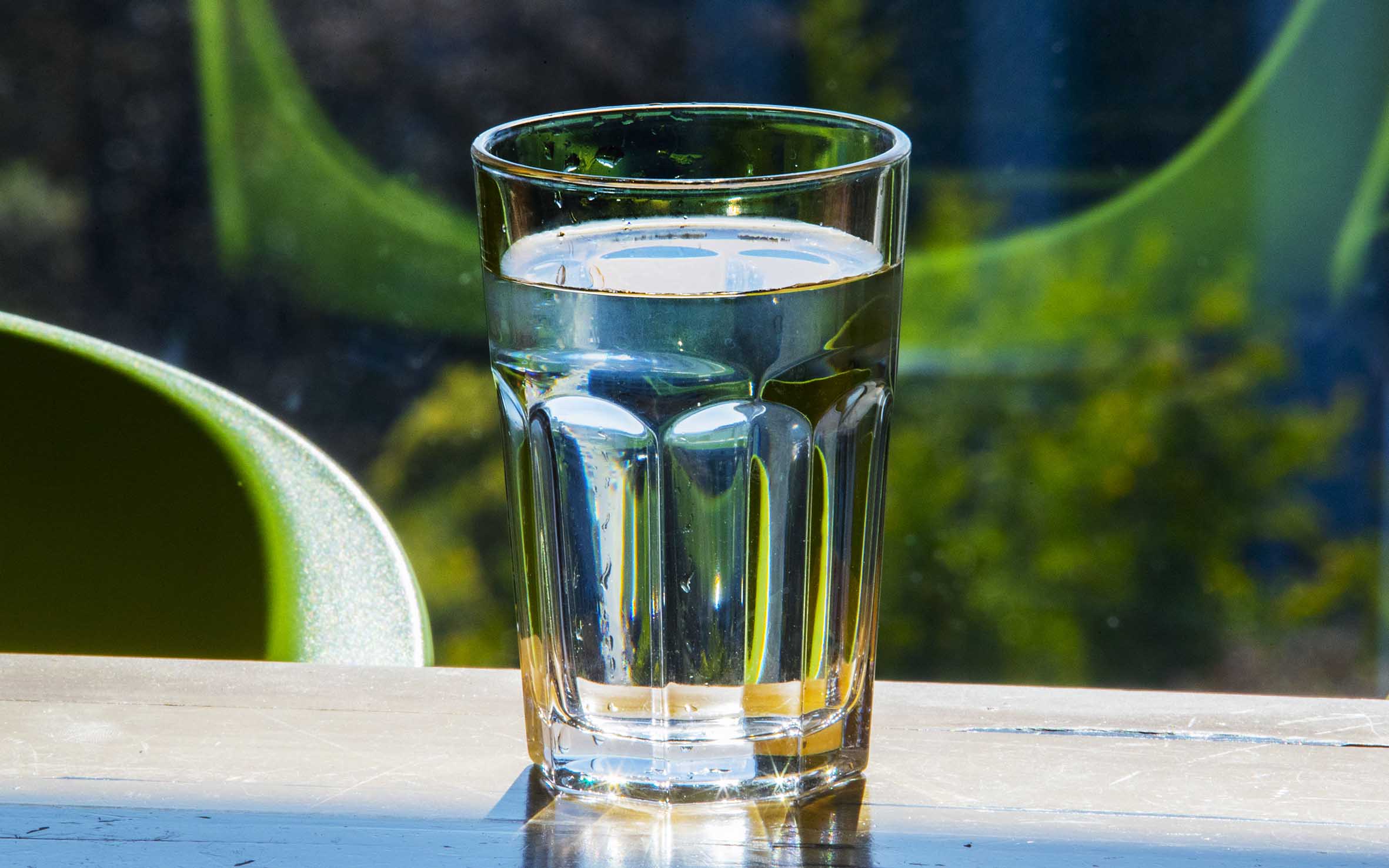 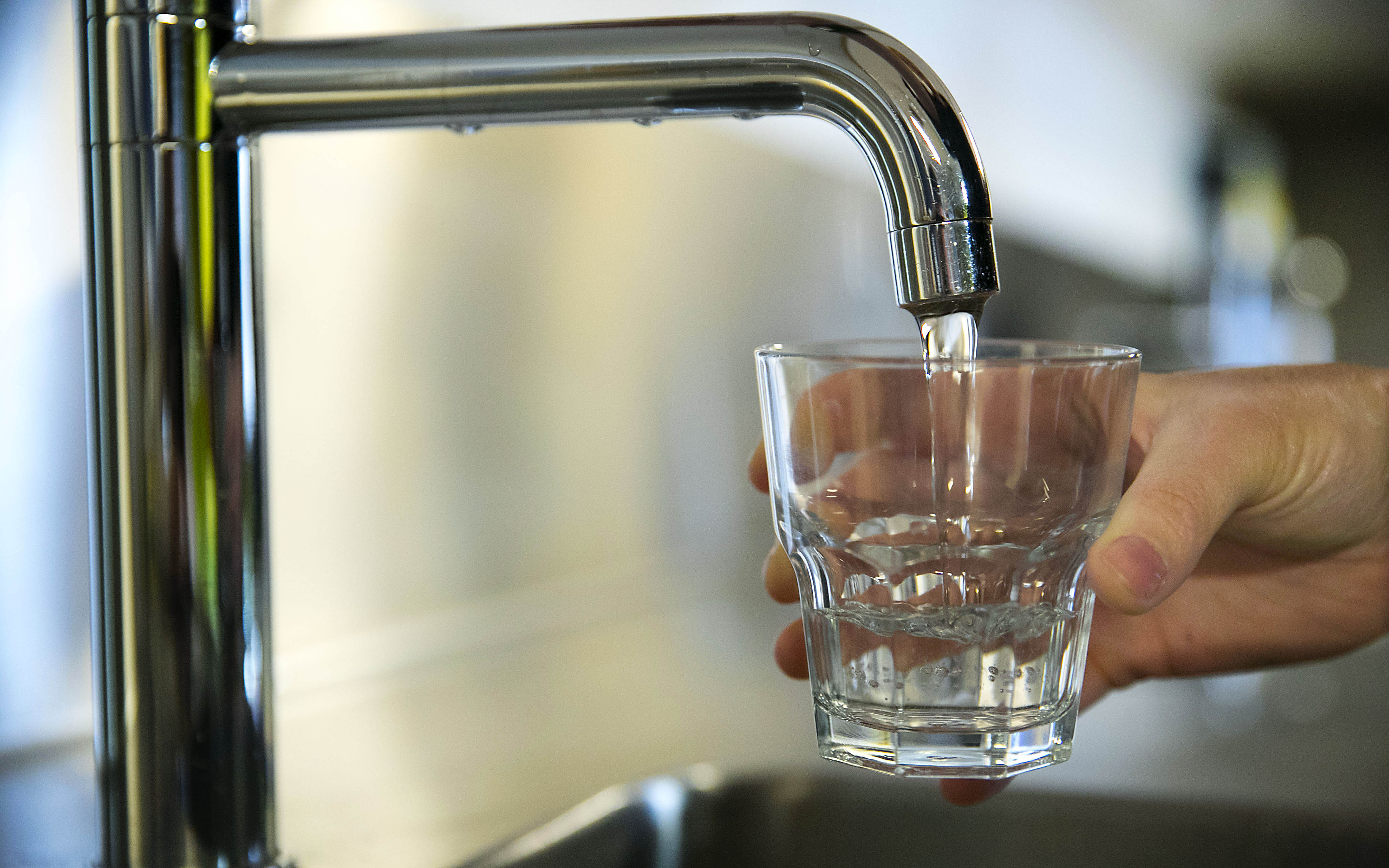