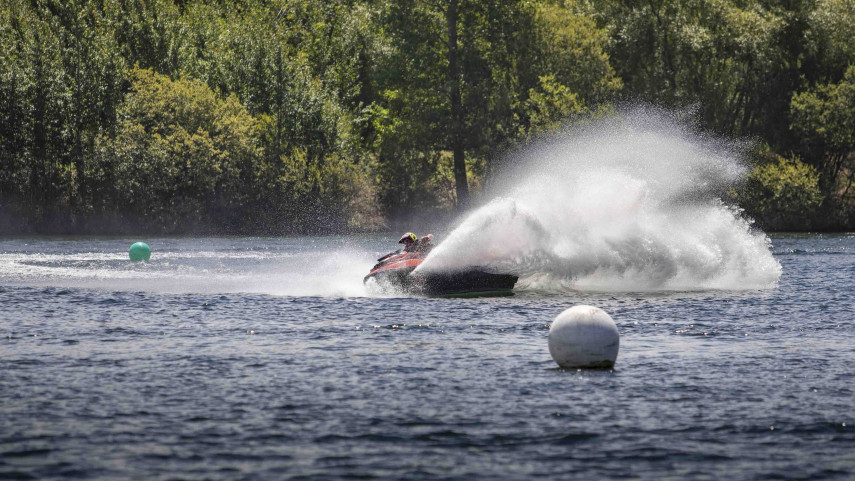 A reserve management plan and a long-term development plan have been adopted for Roto Kohatu Reserve - one of Christchurch’s most popular spots for water sports and summer fun.

Roto Kohatu Reserve lies on the north-west edge of the city and has two manmade freshwater lakes, making it an important habitat for wildlife and an easy-to-reach aquatic playground for Christchurch residents wanting to swim or to use their jet skis, sail boats, canoes and paddle boards.

“It’s a wonderful spot for water-based recreation and sport activities and each year more and more people are discovering it so it is becoming increasingly popular,’’ says Christchurch City Council Head of Parks Andrew Rutledge.

“The Roto Kohatu Reserve Management and Development Plans approved by the Waimāero Fendalton-Waimairi-Harewood Community Board will ensure the reserve develops in a way that protects its natural beauty and biodiversity whilst allowing us to better accommodate the needs of the different user groups,’’ Mr Rutledge says.

A relocation of the main entrance to Roto Kohatu Reserve to Outlook Place is already being planned, as are enhancements to the edge of Lake Rua to make it easier for people to swim and to launch boats.

Other potential developments outlined in the plan include:

“The Council has some funds allocated in the 2021-31 Long Term Plan for capital developments at Roto Kohatu Reserve, but the projects will need to be staged over several years and additional funding sought through the 2024-34 Long Term Plan,’’ Mr Rutledge says.

Mana whenua, user groups and the public were consulted about the development plan and had input into it.

“It was clear from the engagement work that we did that people really value Roto Kohatu Reserve. We are determined to make sure that we look after it and protect it so that future generations can enjoy all it offers,’’ Mr Rutledge says.