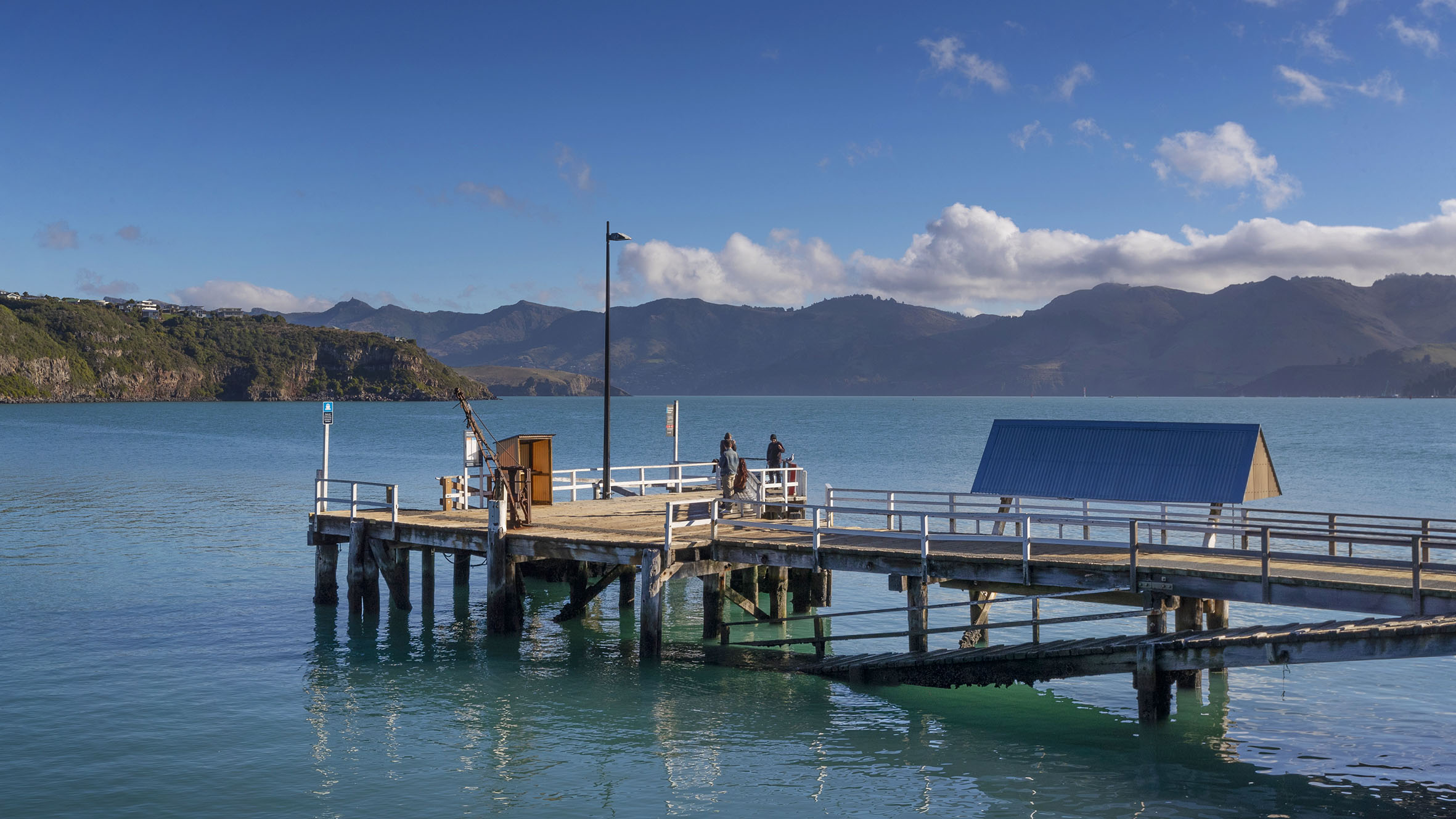 A floating pontoon as part of a $3 million wharf upgrade is on the horizon for Diamond Harbour.

The Christchurch City Council’s Urban Development and Transport Committee has approved the upgrade project progressing to detailed design and construction. This includes the addition of a pontoon and an 18-metre gangway to improve accessibility and safety for passengers on the ferry, which provides public transport, and boats.

The sloping gangway – with rails – will connect the wharf and the 18-metre by six-metre pontoon. Four steel piles will anchor the pontoon. Both the pontoon and gangway, which will have an anti-slip surface, will move with the wave action, similar to the ferry terminal in Lyttelton.

Committee Chairperson Mike Davidson says the upgrade follows concerns over current access for the ferry, where the lower steps are often under water and can be slippery, and the aged surface and repairs to the wharf deck have made it uneven.

“It is often extremely difficult for ferry passengers to manoeuvre bikes and pushchairs, while the stairs prevent wheelchair access,” Cr Davidson says.

“By adding a floating pontoon to the south side of the wharf, people can move between boats and the wharf more easily and safely. The upgrade also includes replacing much of the wharf decking, with the redundant access stairs removed.”

Cr Davidson points out that the local community “strongly supports these changes following consultation last year”, with many residents regularly travelling to Lyttelton by ferry.”

The upgrade work includes new handrails, extra lighting and a new shelter, along with improved bike storage. The moving of the decommissioned Derrick crane – in order to accommodate the pontoon – is part of the upgrade.

The upgrade is due to get under way this year.

There has been a jetty at the Stoddart Point site since the 1850s.

Rebuilt in 1915 to cater for ferry passengers and subsequently upgraded, this wharf remains today.