More readers are turning to digital downloads as the demand for online content soars at Christchurch’s libraries.

“Christchurch library members are certainly making the most of our free, easy online access to global content as the demand grows for digital books and magazines, along with reference sources.

“The eBook platform OverDrive is most popular with our library members. In total, 283,288 eBooks or eAudiobooks were loaned in 2017. We aim to provide as wide a range of titles as we do in print.

“OverDrive also offers a ‘big read’ promotional option, with an eBook title made available at least twice a year to all library members to read concurrently, rather like a book club.” North and South is the most popular monthly magazine download.

Readers also downloaded 81,068 issues of RBDigital magazines – from New Scientist to British Vogue – in 2017 and 250,000 issues of newspapers from around the world via PressReader.

The latter platform provides same-day access to more than 3500 newspapers and 3800 magazines.

“The great benefit of these eMagazines and digital newspapers is that you don’t have to wait in a queue to get your hands on the latest copy,” Ms Anderson says.

“Our library users carried out more than 200,000 searches on Ancestry in 2017. We also registered more than 10,000 sessions in the newspaper archives.

“Another standout database is Lynda.com, which provides training and instruction on almost anything. In total, 85,000 videos and courses were viewed in 2017.” 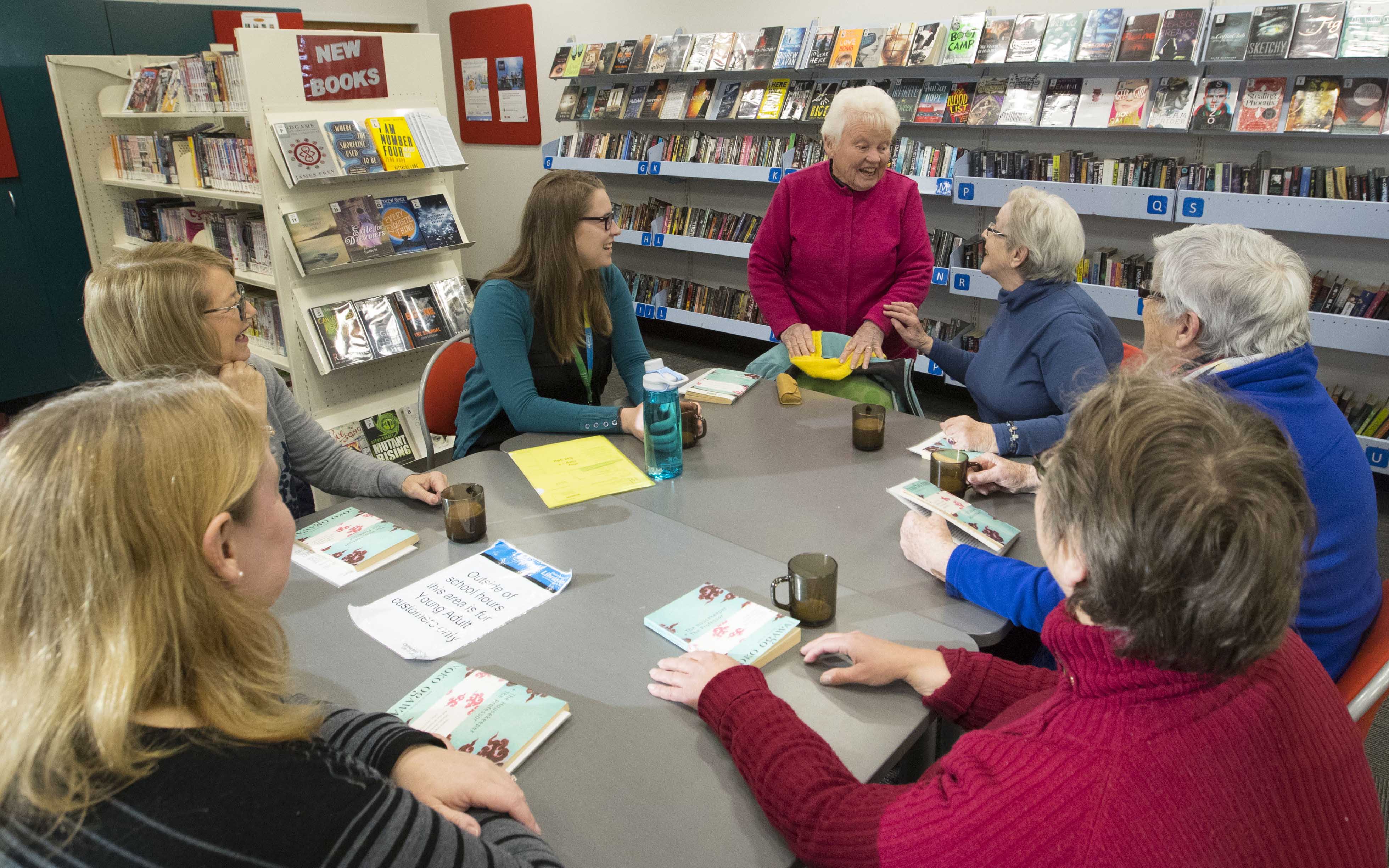 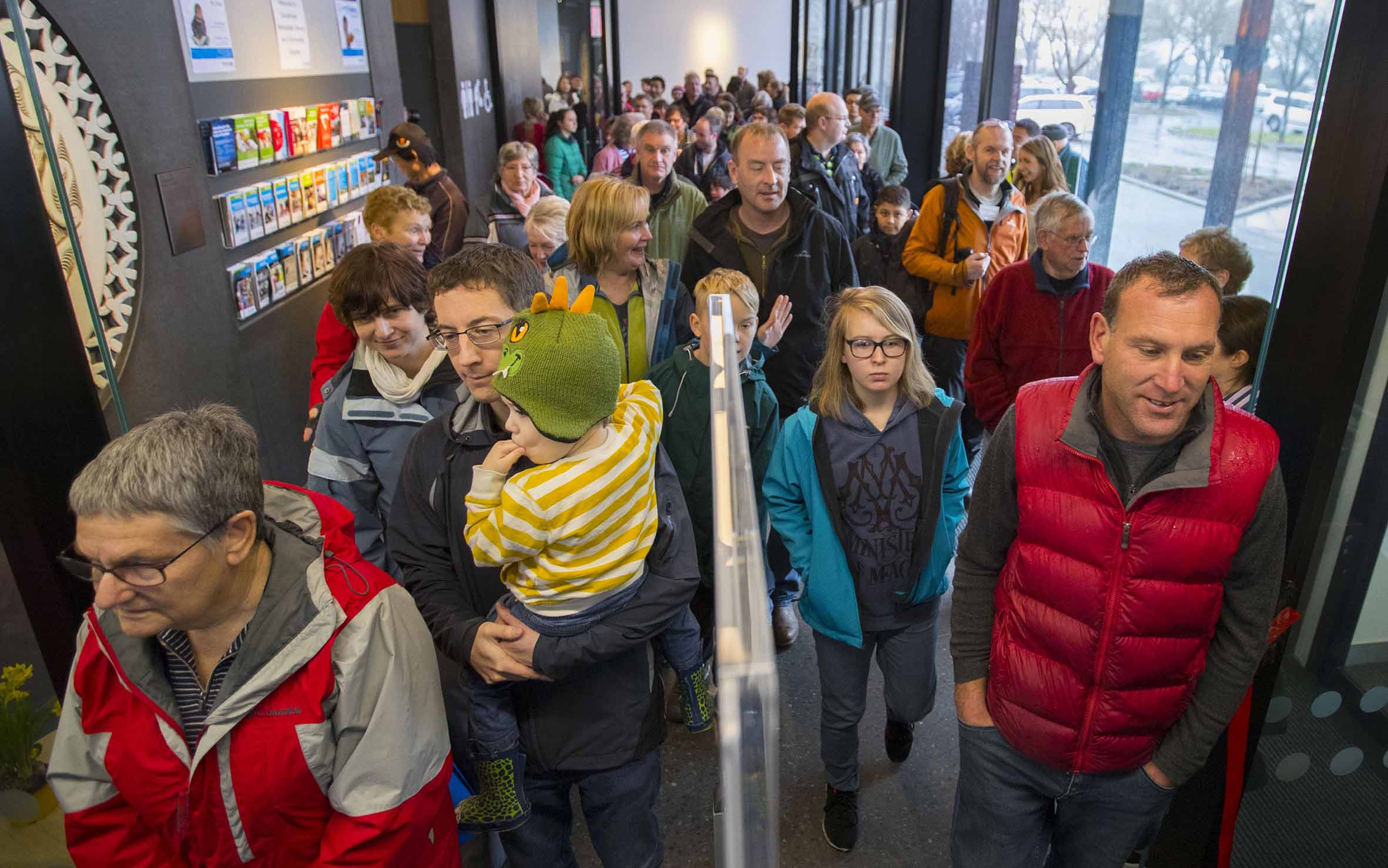 Libraries a hot spot for the school holidays