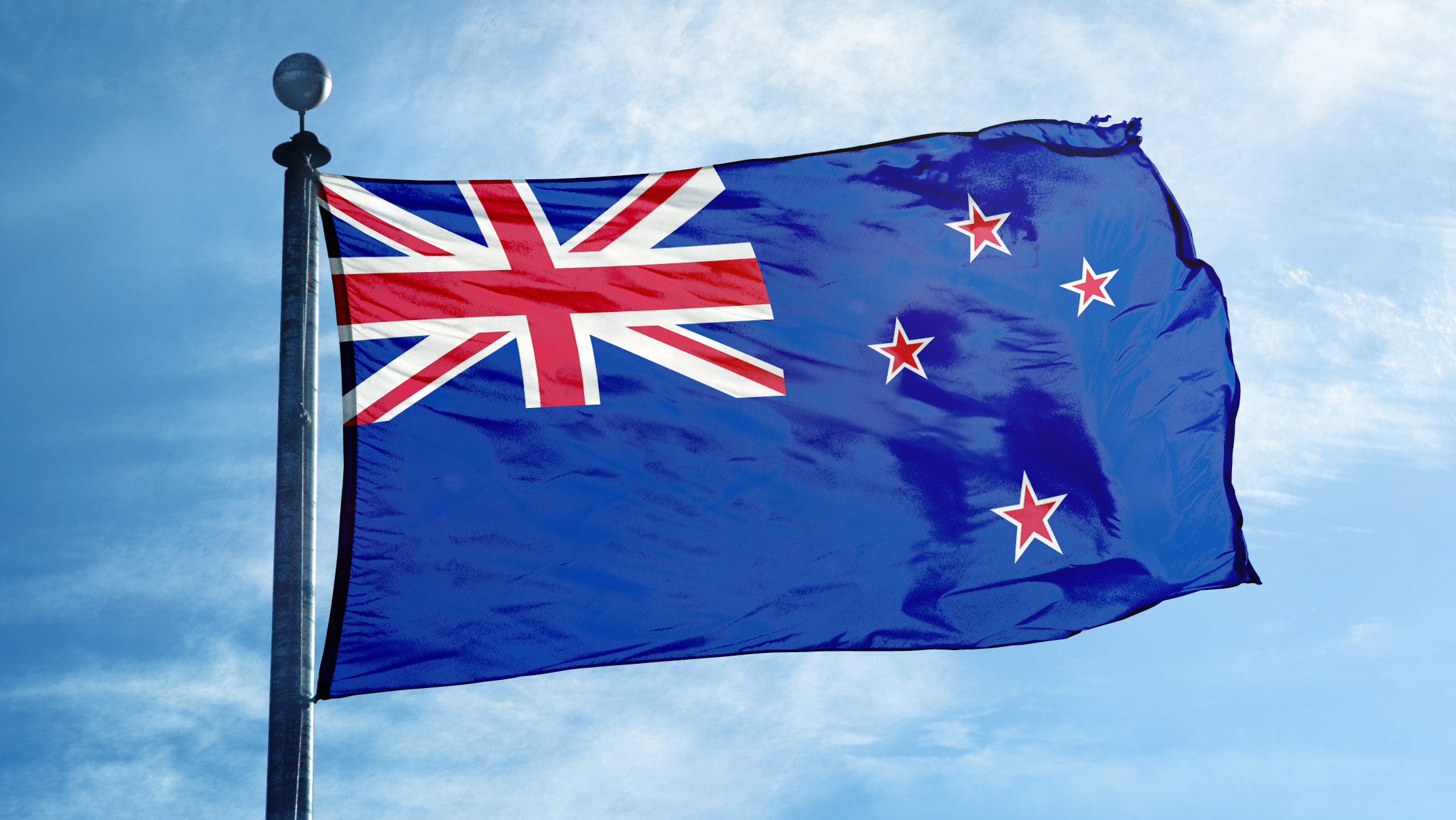 A Christchurch City Council Citizenship Ceremony is being held as part of the annual family day event at the Okains Bay Māori and Colonial Museum on Thursday.

Following a pōwhiri in the museum courtyard, Christchurch Mayor Lianne Dalziel will welcome people from 14 different countries – including Ethiopia, Guatemala, Italy and Afghanistan - as they pledge allegiance to their new home.

Each individual or family group will be presented with a native tree during the ceremony.

Following the citizenship formalities, which include speeches, presentation of certificates and a group photo, the Waitangi Day event continues with a hāngi lunch and Ngāi Tahu Kōtukumairangi – ceremonial waka - being paddled up the Ōpara Stream.

Waitangi Day at Okains Bay is the largest celebration in the South Island and has a national profile. This is the 45th year the event has been held to commemorate the signing of  the Tiriti o Waitangi (Treaty of Waitangi).

Throughout the day there will be stalls, workshops and demonstrations of traditional skills such as basket making, blacksmithing and weaving. Activities for children include races, tug-o-war, and a lolly scramble.

This year there will also be a Waitangi Day selfie competition. Photos can be submitted to info@okainsbaymuseum.co.nz by Friday, 14 February to win a competition cup.