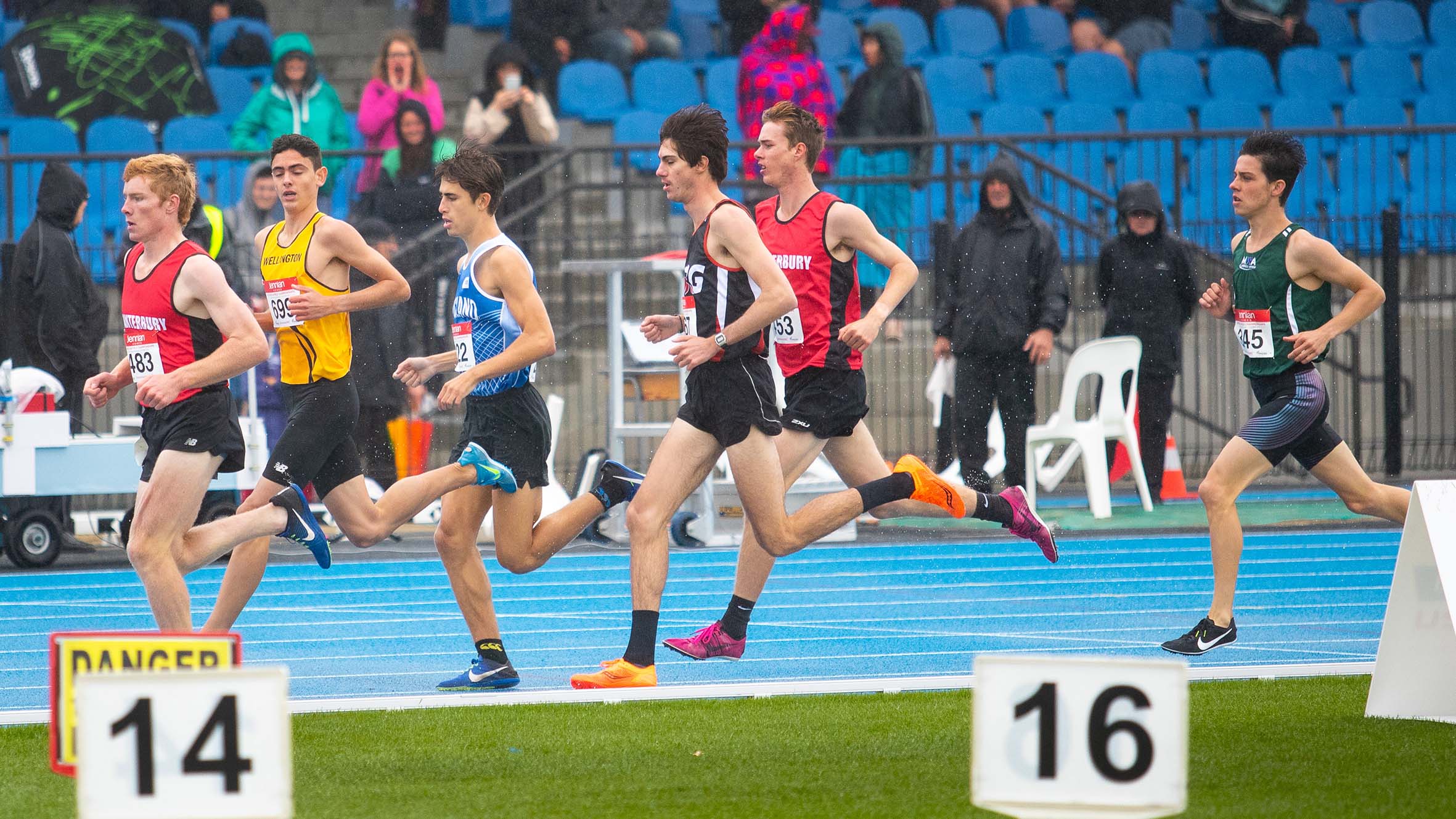 The 32-hectare outdoor centre, which combines facilities for athletics, hockey, rugby league and tennis, won the Outstanding Project Award at a ceremony in Hamilton last night.

It was judged on the NZRA awards criteria of innovation, community engagement, excellence, efficiency, achievement and sustainability.

Christchurch City Council's Taiora QEll Recreation and Sport Centre also won a Merit Award in the same Outstanding Project category, which is for a successful development or major redevelopment of a facility.

The venues and grounds used by these codes had been damaged by the major earthquakes in 2010 and 2011 and athletes and players were having to travel outside Christchurch for suitable facilities.

Creating a shared sporting hub was seen as the most cost-effective way to rebuild multiple facilities rather than constructing them all separately.

NPW, which is next to the Canterbury Agricultural Park in Wigram, opened in stages from late 2018 and has become the new home for the four sporting codes, as well as providing community playing fields.

Ngā Puna Wai Sports Trust Chair Paul Rogers says the partnership has led to a much better outcome than would have been achieved if each code had built their own independent facilities.

"The benefits include greater value for money, more stakeholder involvement and a greater sense of responsibility and ownership.

“Consultation with the local community and various partners  was vital and it has happened through every step of the project from initial planning to completion. The outcome is that a grassy reserve has been transformed into a $54 million international standard sports facility.”

NPW has already had over 100,000 participations and hosted the National Athletics Championships - held in Christchurch for the first time in 10 years -and an international pro-league hockey event, the FIH Pro League series.

It’s predicted that there will be 200,000 participations each year at Ngā Puna Wai across the four codes.

Sport Canterbury Chief Executive Julyan Falloon says the hub is a massive boost for local sport. “It not only meets the needs of the local community, promoting participation across sporting codes, it also benefits the Christchurch economy attracting competitors and their supporters for national and international events being held here.

"On top of that, there’s wide exposure of Christchurch on television and live stream coverage of the events.”

“Ngā Puna Wai is a great example of how sporting codes, a local sports trust and a local authority can collaborate effectively."