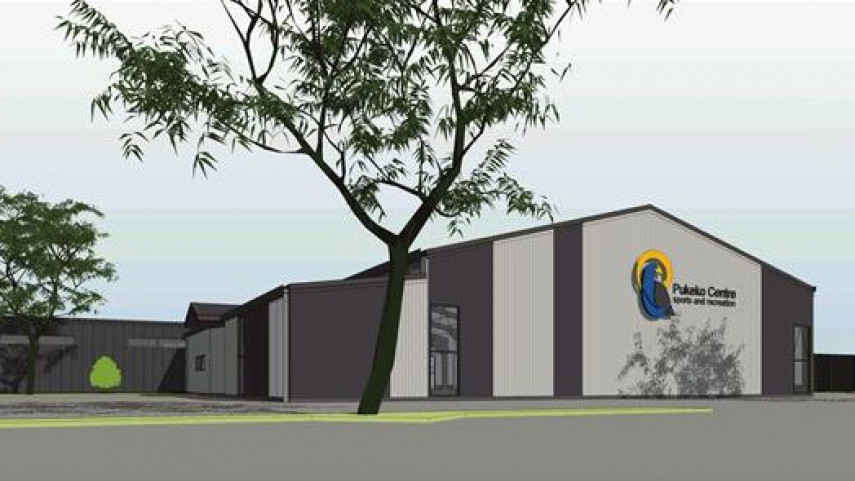 A $200,000 grant from Christchurch City Council will lay the foundations for a new sports hall in Parklands that will be used by ParaFed Canterbury and other community and recreation groups.

The funding, from the Council’s Capital Endowment Fund, will allow foundations to be put down for the Pūkeko Centre multi-use sports hall and for a “breezeway” connection to be built.

It will also cover the costs of deconstructing the former Freeville School Hall building which has been moved to the site and will be used as a 'shell' structure for the new sports hall.

The Pūkeko Centre sports, recreation and community hub is the result of a collaboration between the Parklands Rugby Club and the Parklands Bowling Club.

Both organisations lost their clubhouses in the Canterbury earthquakes and decided to work together to create something new for their community. The Pūkeko Centre Pavilion, which provides shared clubrooms, was the first stage of the development and it opened in February 2018.

The Council’s Sustainability and Community Resilience Committee approved the Pūkeko Centre grant at a meeting today, along with several other community grants.

Pūkeko Centre Inc Society Acting Chairman Andrew Weastell welcomed the funding boost and said it would allow the society to make a start on what he hopes will be a six to nine month building project to complete the multi-purpose sports hall, subject to funding.

"It's massive to get this grant. This new, hub style of facility is community driven and designed to meet diverse community's needs. The centre will offer activities for a range of age groups and help the growing population in Christchurch East keep active and connected."

When complete, the sports hall will be used by the founding clubs and by a significant, new tenant, ParaFed Canterbury, for wheelchair rugby and other sports. Many other local groups have expressed interest in using it for martial arts, marching, indoor bowls, fencing, dance, badminton and netball, Mr Weastell says.

Neighbouring Parkview Primary School is keen to use the hall for school activities, including assemblies, and it will be available for other community performances, meetings and events such as prize givings.