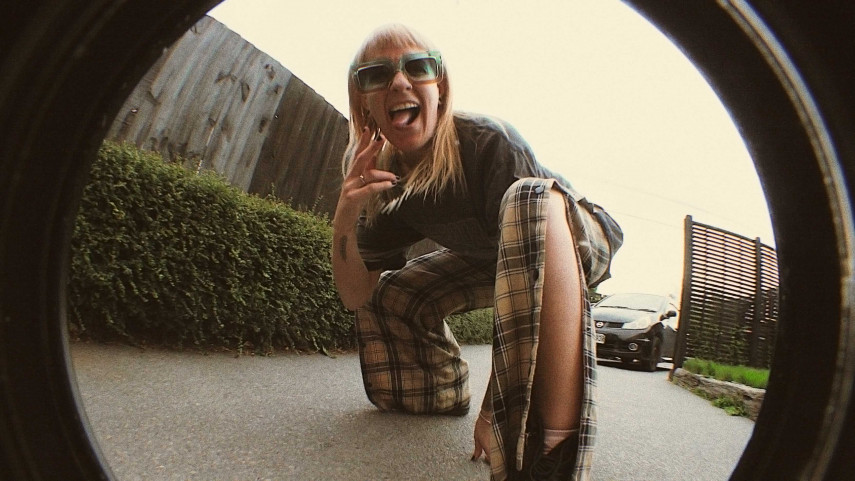 The Christchurch-born artist is excited about appearing at next month’s Go Live festival.

“I’ve always wanted to perform at the Christchurch Town Hall, it’s going to be an absolute buzz to be on the stage of the James Hay!”

“Decades was signed to Warner and I thought when I told them I was going solo for a bit they'd say: ‘Okay, good luck with that.’ Instead they said "OMG we have been waiting for this!" And offered me a contract almost immediately without even hearing the music.”

“I loved pop music in my early childhood; Michael Jackson was my idol. The Spice Girls! Then I started learning the guitar around age eight and morphed into the guitar side of pop music, then onto the heavier bands like My Chemical Romance.”

Emma Dilemma is one of 17 artists playing across five stages at the Go Live festival on Saturday July 24.

Last year’s inaugural event was a series of live music shows over nine days. This year Go Live is taking over the town hall, for one music-filled day only.

Go Live tickets cost $10 (plus booking fee) and are available through Ticketek.