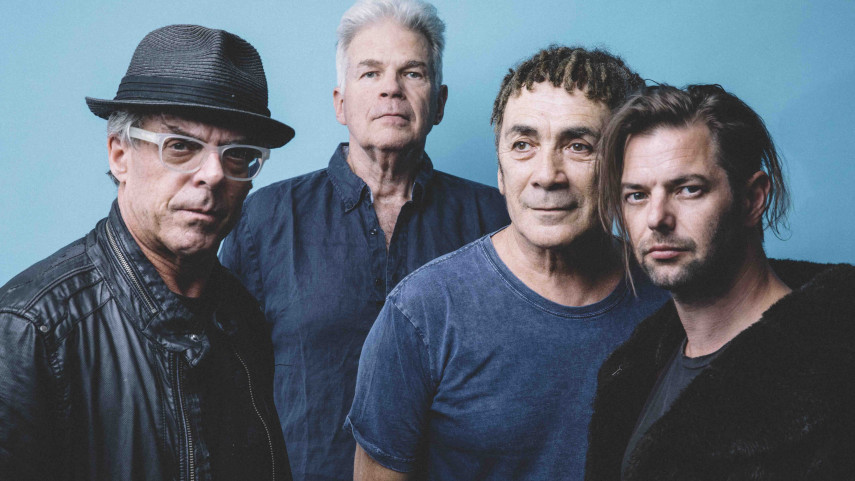 North Hagley Park is the place to be this New Years’ Eve.

International act, Dragon, has been confirmed as the headliners for the family-friendly celebration organised by Christchurch City Council.

Find out more about the event.

“We are stoked to be welcoming Dragon to the line-up. Their crowd pleasing hits will have everyone on their feet as we countdown to the New Year,” says Council Events and Arts Manager Lucy Blackmore.

Since forming in 1973, the band have sold over two million albums and been inducted into the Australian Hall of Fame.

Bass player Todd Hunter reformed the band in 2007 and Dragon has played over 700 shows since. The seasoned performers are known for hits like April Sun in Cuba, Are You Old Enough?, Rain and  Young Years.

The NYE22 event caters for all ages, with family entertainment early in the evening from Music with Michal.

“There will be a mock countdown at 8pm for families with young children who might not be able to make it through to midnight,” says Ms Blackmore.

Local band 1 Drop Nation is also set to perform their unique blend of rock, funk and reggae tunes to their hometown crowd.

Black & Gold, a four-piece covers band have a whole set of classic tunes sure to get the crowd singing along. The party is closed out with a midnight fireworks display.

“Between the awesome line-up and the huge fireworks display, 2023 is guaranteed to start with a bang,” says Ms Blackmore.

NYE22 is a smoke and vape-free and alcohol-free event.