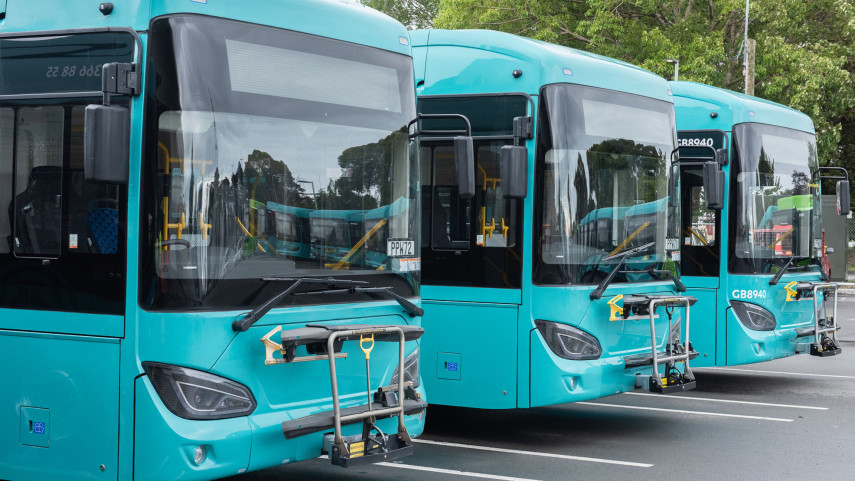 The streets of Greater Christchurch are a little quieter, and a lot greener, with 16 new electric buses rolling out onto our roads from this week.

The new vehicles join a further 28 electric vehicles added to the fleet in the last two years, which Environment Canterbury Chair Peter Scott believes has already impacted the city.

“Customers have loved telling us how much they enjoy riding on our new electric buses, finding them a smoother, quieter, more comfortable ride. We’ve heard from many cyclists and pedestrians as well, who enjoy the cleaner air when passing by one of these buses!”

Inspiring a new generation of passengers 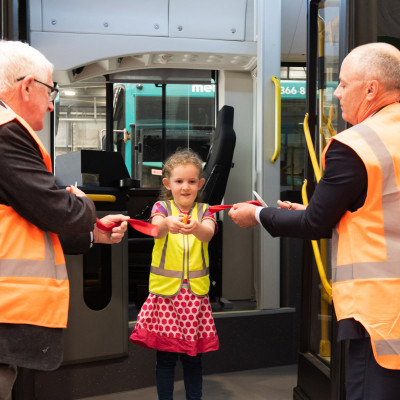 “Likewise, the emissions reduction from these electric buses includes 16,000 kilograms of Nitrogen Oxide Emissions (NOx) and 140 kilograms of PM10 which is also a win for air quality,*” he said.

The remainder of the urban fleet will be gradually replaced in the coming years under Environment Canterbury’s commitment to having a fully zero-emissions fleet by 2035 at the latest.

The mother of all road trips

In what could be considered the ultimate roadie, all 16 new electric vehicles have been marching their way down the country in convoy after their ship transport from Auckland became unavailable.

The vehicles will all join the Go Bus fleet in Christchurch. Go Bus Chief Executive, Calum Haslop, said that the road trip was an ideal opportunity to demonstrate the vehicle’s capabilities.

“These electric buses can do around 400 kilometres between charges, so the 1000-kilometre drive from Auckland took them two days, charging in the middle of the day at Taupo then overnight at Wellington,” he said.

“Our buses typically travel 300 kilometres a day on Metro’s network, so it’s clear that they are more than capable of completing a full day’s work.”

“It is incredibly exciting for us to support Environment Canterbury with the transition of Metro’s fleet to greener and cleaner technology, with every bus that goes into service replacing a diesel one having an immediate positive impact on the community, on the planet and on the experience for people who choose to travel with Metro every day,” said Mr Haslop.