The bulk of the transport projects under way in St Albans, Edgeware and Mairehau should be completed by mid-October.

Work on the corner of Warrington Street and Forfar Street may continue beyond that date, along with work on Barbadoes Street to repair waste water pipes, however, every effort is being made to get that work completed too.

Contractors have been working on several transport projects in St Albans, Edgeware and Mairehau to make the road network in those neighbourhoods safer when the Christchurch Northern Corridor opens at the end of this year.

Work on the projects started in early February and Christchurch City Council initially planned to have them all completed by the middle of this year.

However, the COVID-19 lockdown caused a temporary halt to work on the projects and pushed out the completion date.

“We know the high volume of road works has caused frustrations for those who live, work or travel through St Albans, Edgeware and Mairehau but an end is in sight,’’ says Council Transport Planning and Delivery Manager Lynette Ellis.

“By mid-October our contractors should have the bulk of the projects completed so there will be significantly fewer active road work sites in the area,’’ Ms Ellis says.

The key projects to be completed between now and then include:

Ms Ellis says over the next couple of months the Council will be working on traffic calming options for some streets that are expected to experience an increase in traffic. It is also working on how an extra lane that is being created on Cranford Street between Innes Road and Berwick Street should be used. 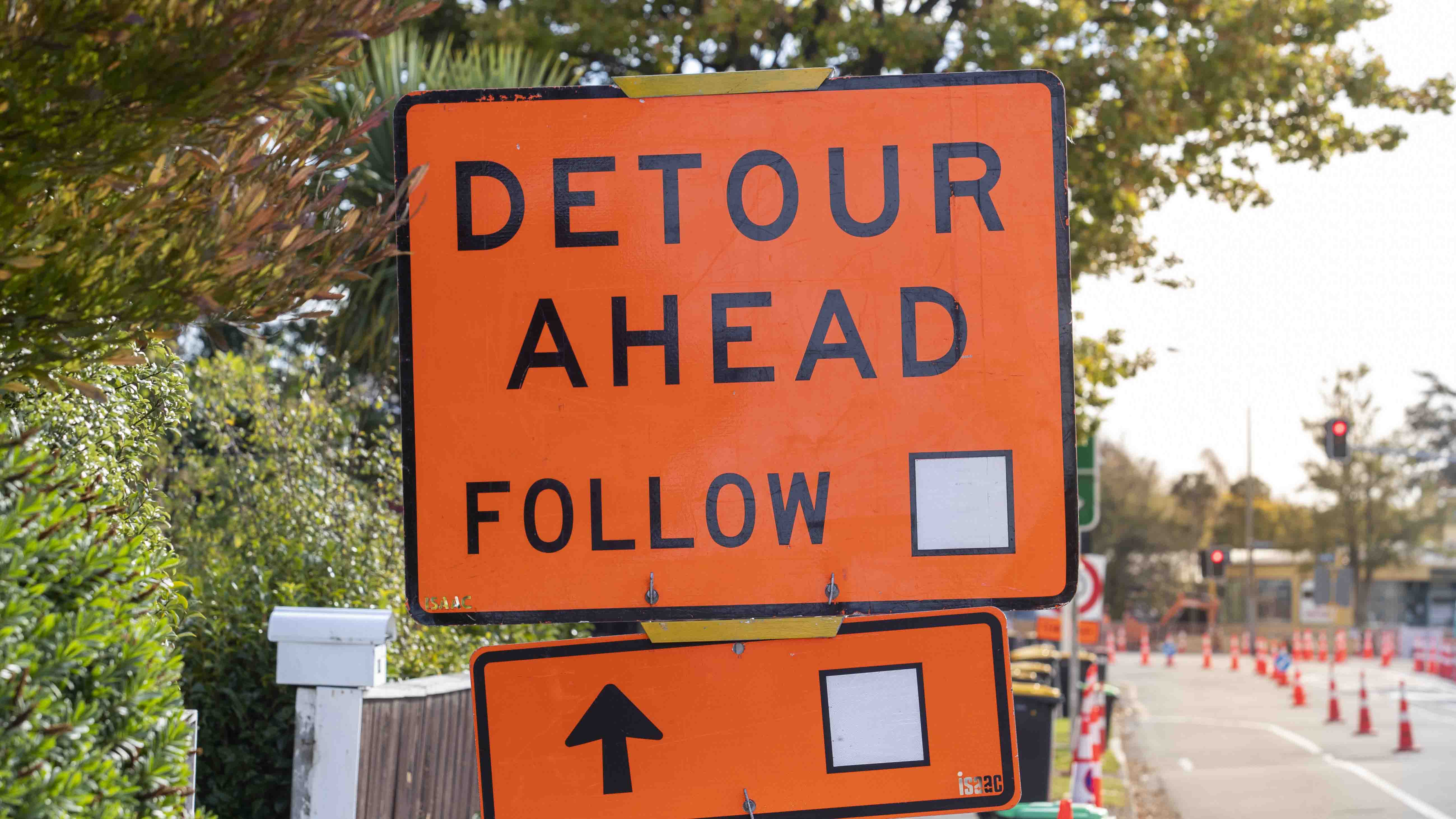 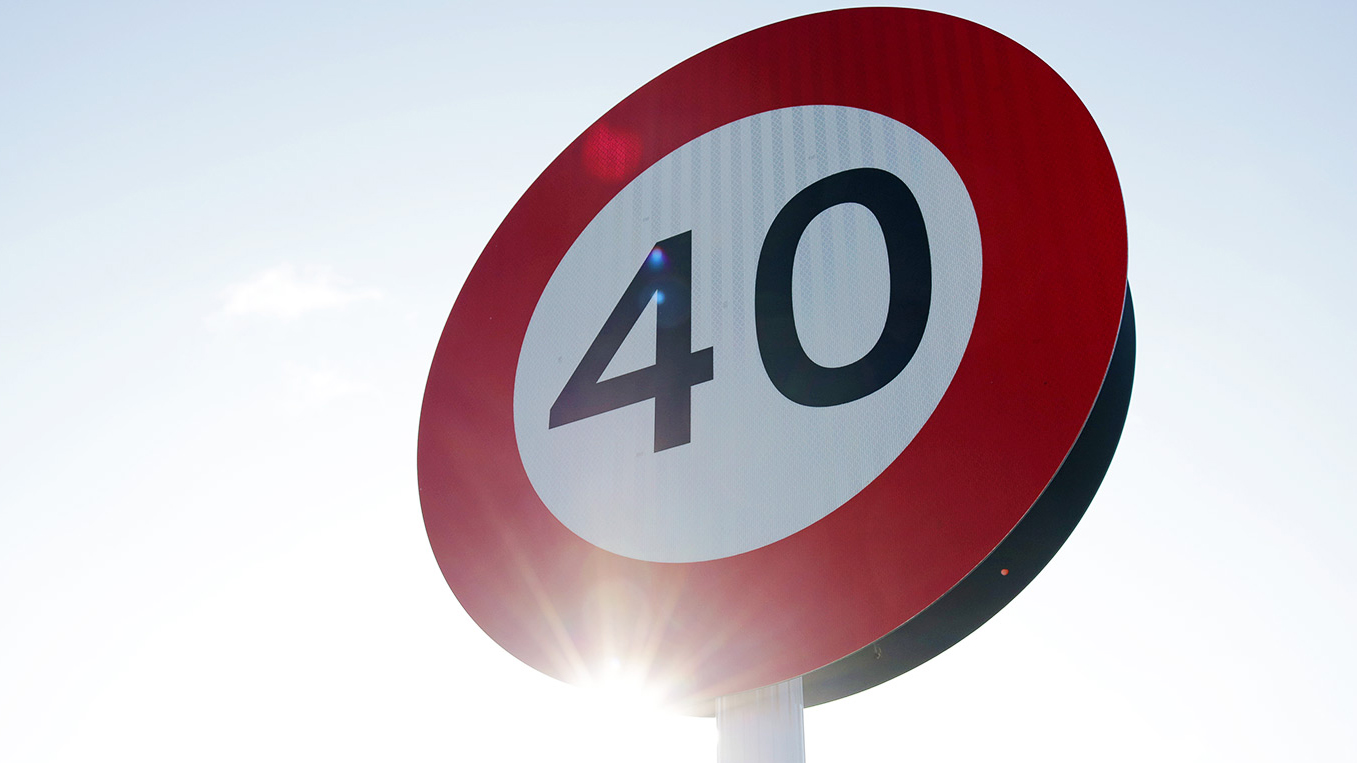 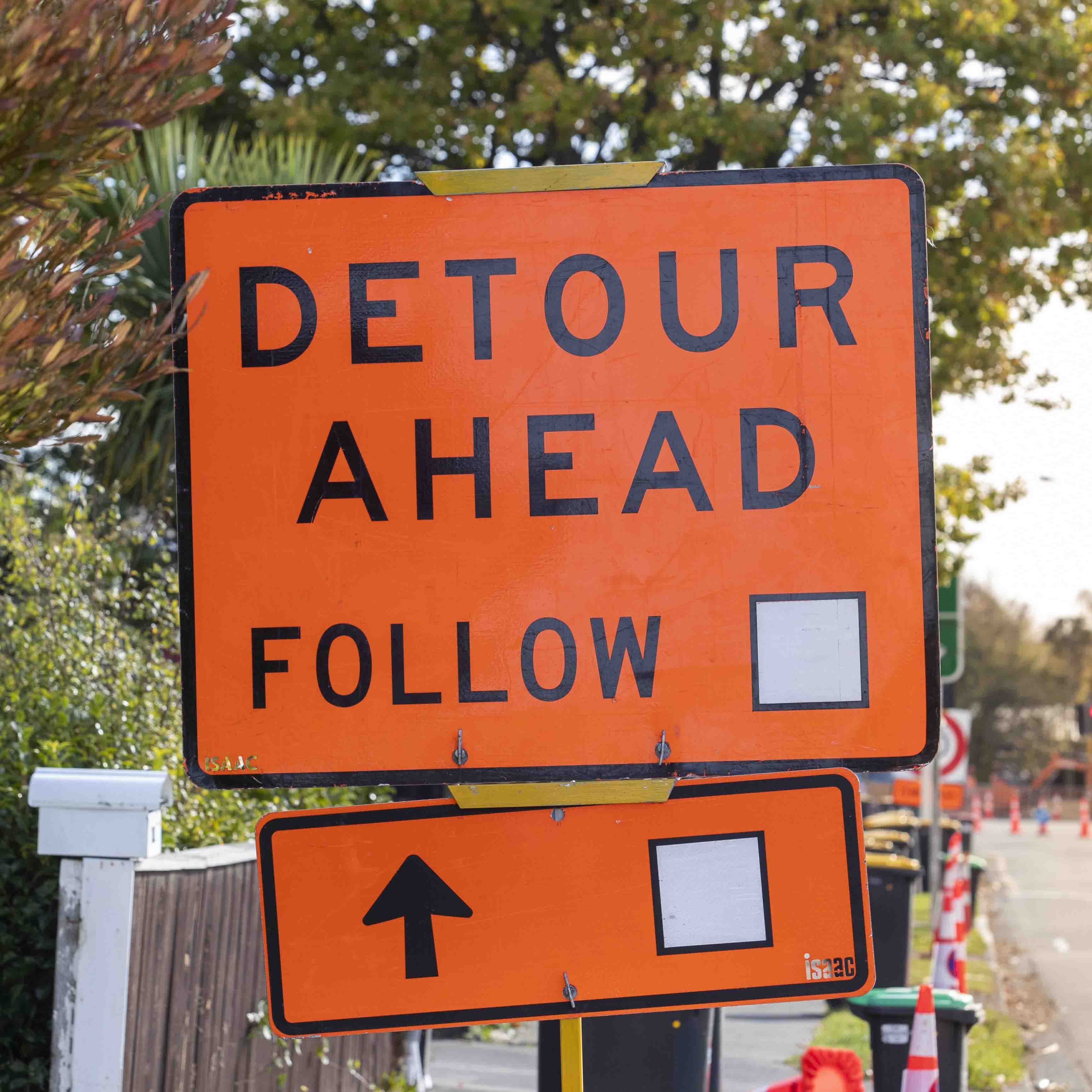 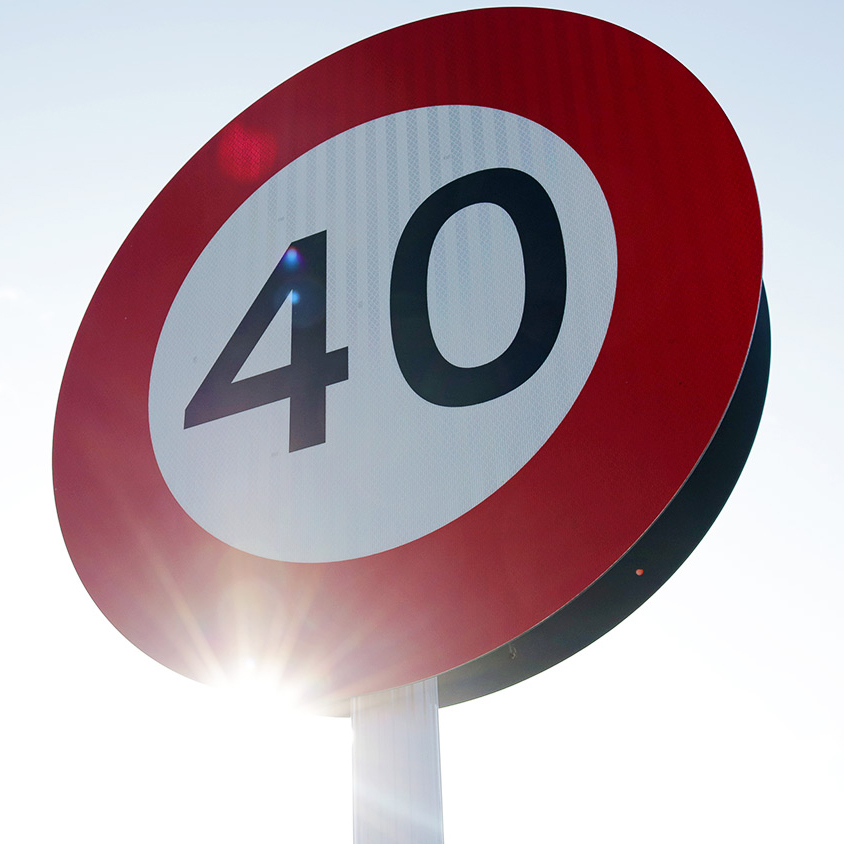