Christchurch is hosting a range of vibrant events to celebrate Chinese New Year and the beginning of the Year of the Rat.

In Chinese tradition the rat symbolises optimism, intelligence and energy, and Karena Finnie, ChristchurchNZ Head of Major and Business Events, says all of these traits will be embodied in the city’s Chinese New Year celebrations.

“There will be a number of events held across the city, both public and community-led. It’s a great opportunity to celebrate our Asian communities as the festival is widely acknowledged and we have such a rich cultural diversity in Christchurch.”

A Happy Chinese New Year Festival will be held in Victoria Square on Sunday from 11am until 10pm offering food stalls, free live performances and fun, family activities.

The lunar New Year will bring colour to the central city with lanterns decorating the Christchurch Casino, the City Promenade and the Riverside Market over the next few weeks. There will also be an installation of handmade lanterns around the Ballantynes store.

The annual Christchurch Chinese New Year Parade, organised by members of the local Chinese community, will be held on 16 February between the Bridge of Remembrance and Cathedral Square, with dancers, drummers and dragons and other cultural performances.

And in October, the new South Island Moon Festival will launch in Christchurch, building off the success of the South Island Lantern Festival, which was previously held to mark Chinese New Year.

Traditionally, moon festivals are celebrated in China and much of East Asia. They bring families and communities together to celebrate the harvest and the full moon.

Lanterns are lit and the streets are filled with dance, music and the arts, and people feast on traditional moon cakes.

Ms Finnie says holding the newly created Moon Festival in October means it can develop its full potential as a celebration of the city’s links to China and East Asia and become a drawcard event for Christchurch.

“The festival will be a vibrant mix of culture, art, food, music, community and nature – bringing people together to acknowledge whanau, community and the full moon.”

These are just some of the events that will be celebrated during the Chinese New Year period, for more events visit the Christchurch City Council’s What’s On page. 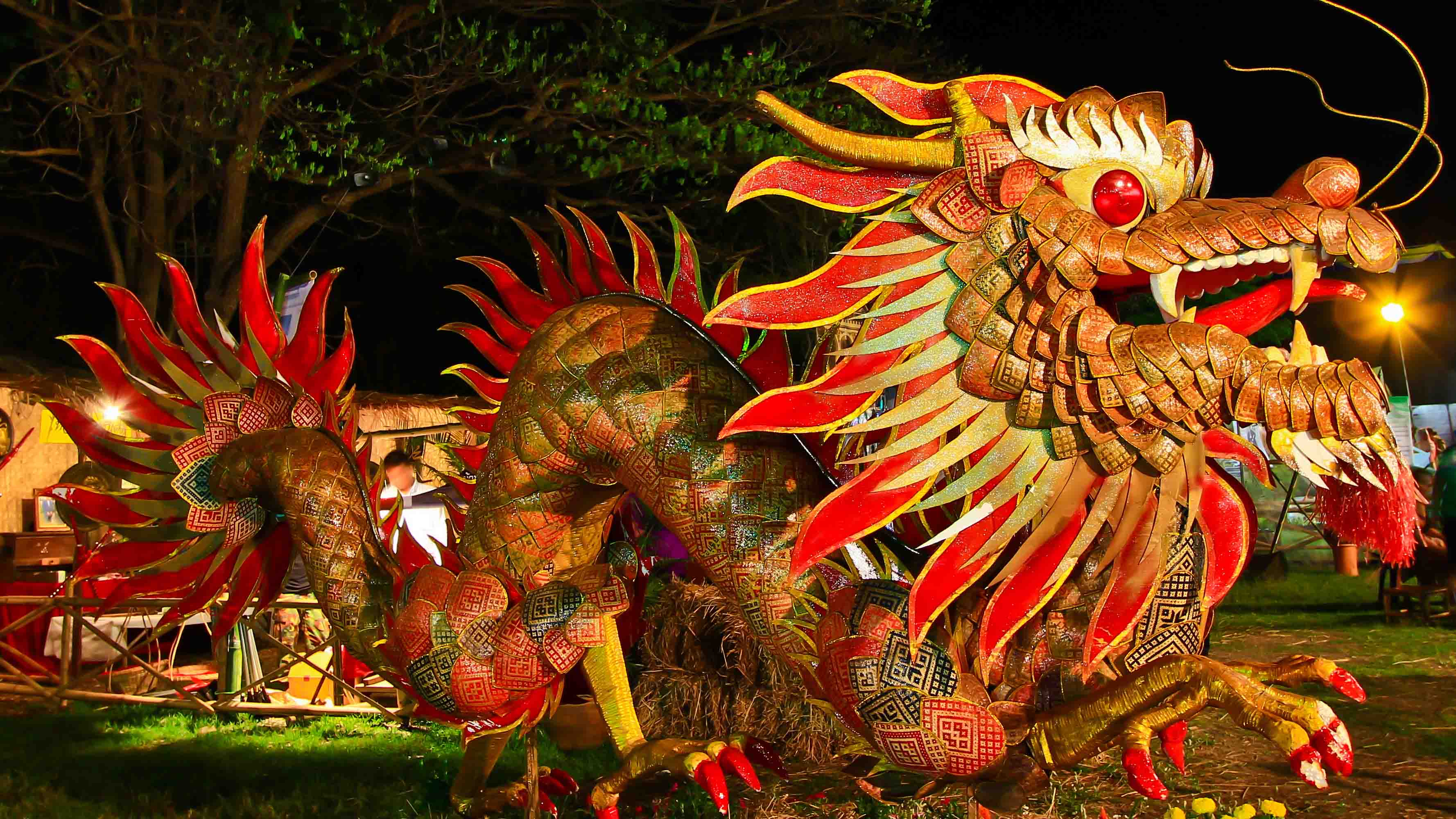 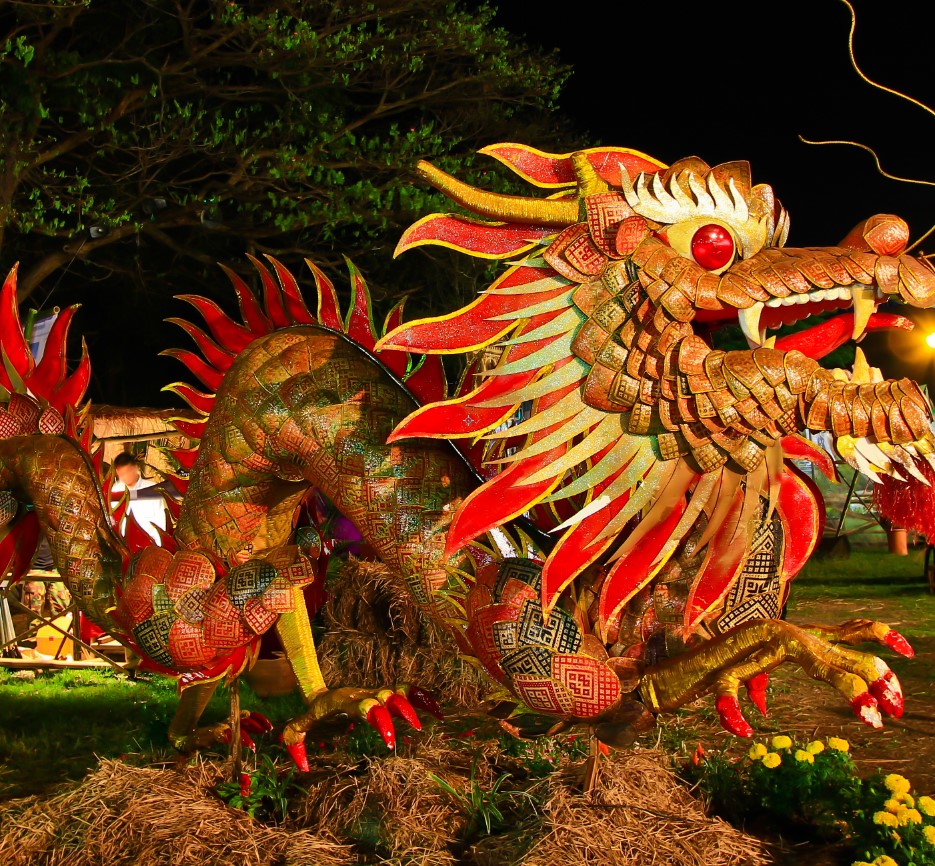