Engineering student gets joy out of helping others 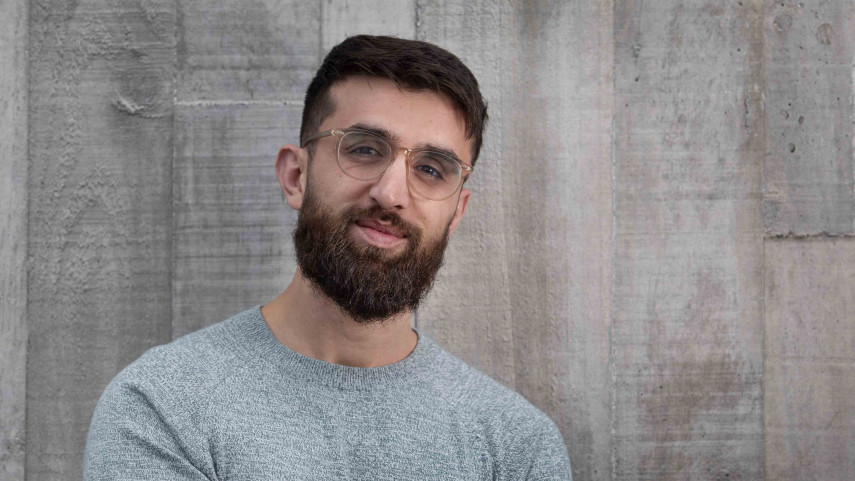 Everyone wins when you help other people, says a youth community award recipient who recently returned from three months in Afghanistan.

If you know someone who is doing valuable, voluntary work in their community you can put their name forward for a Christchurch City Council Community Service Award.

The awards are given out annually to people who have given significant voluntary service in one of a number of areas: youth, adults, education, culture, church, recreation, sport or community service.

The Community Boards taking part this year are:

Nomination forms are available online and close at 5pm on Friday, 17 April. The awards will be presented at ceremonies in June and July.

He says there are massive personal rewards from voluntary and charitable work, but it's good to get some acknowledgement.

“Once the community grows then we’re all better off and we can grow together.”

He says receiving the award last year was a huge boost. “I felt like my wife [Saba Afrasyabi] won it as well because she was supporting me throughout. It was motivating to be acknowledged for some of the good work that we’d done.”

Bariz is a mentor for the Rising Leaders Programme and President of the University of Canterbury Muslim Students’ Association and he and Saba, a photographer and humanitarian activist, returned last month from doing voluntary work in Afghanistan with their charity project "fiftyone".

It was named in honour of the 51 people who lost their lives in the 15 March mosque attacks last year  to create something positive and hopeful from a terrible event.

They fundraised locally to buy useful equipment – such as a sewing machine, fabric, and a market cart – to establish 51 microbusinesses in Afghanistan and provide an ongoing livelihood for families there.

Bariz says it was incredibly satisfying to achieve their goal. “The experience we had in Afghanistan and the joy we felt seeing those people smile is something we can never get over, and something we really want to repeat for the rest of our lives.”

They returned with a terabyte of footage which they hope to make into a documentary with a New Zealand producer.

Bariz encourages others to nominate people who are working for their communities, or even to put their own names forward, for this year’s Community Service Awards.

“In New Zealand there’s a buzzword of tall poppy syndrome, but I think we should go against that. To encourage growth in our community, we need to reward people who are doing positive work.”