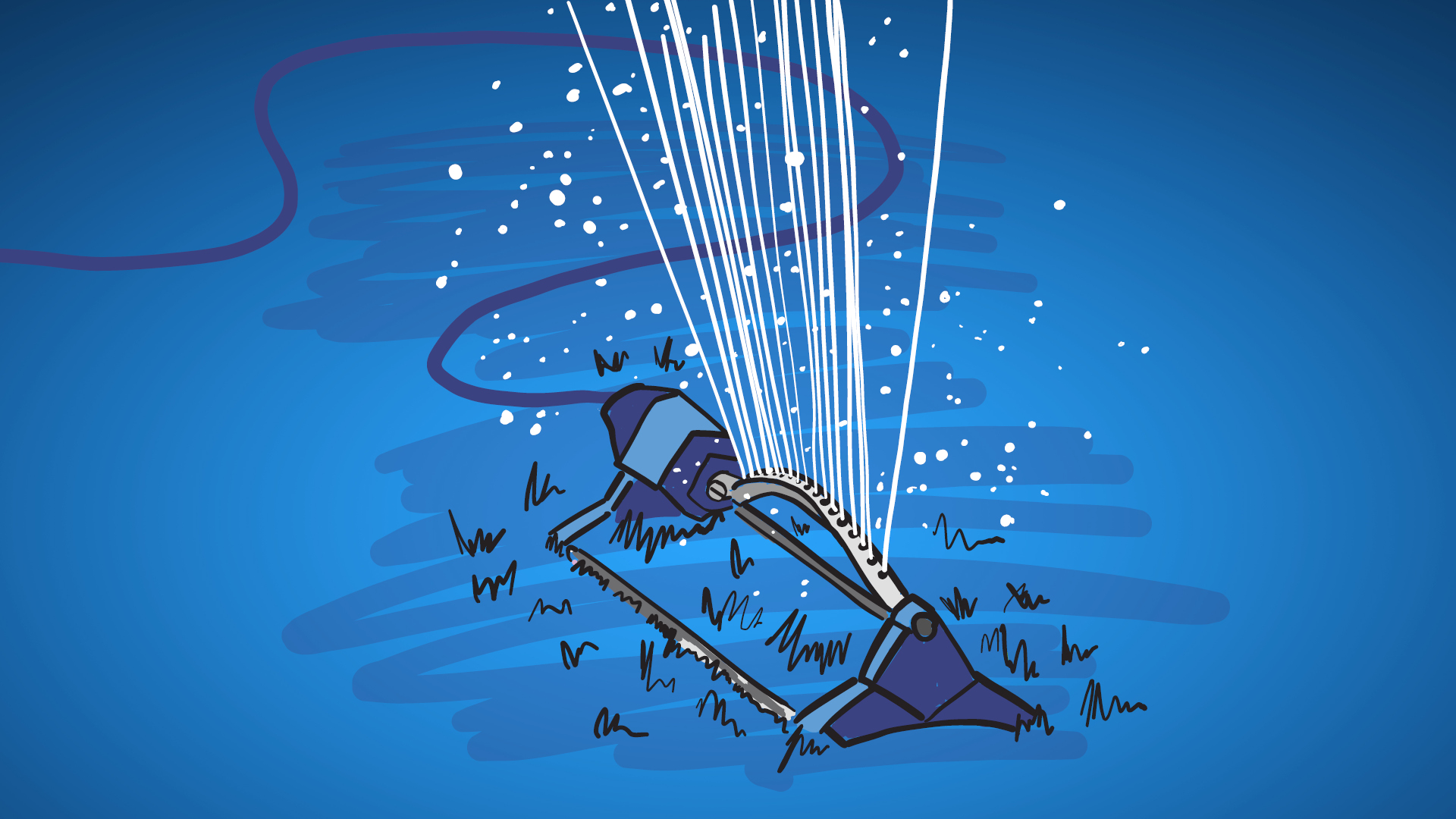 We’re proposing introducing an excess water use charge for households that use significantly more water than the average.

This charge would apply to any household that uses more than 700 litres per day.

The proposed excess water use targeted rate would apply to any household that uses, on average, more than 700 litres per day during a three-month billing period.

Example: Let’s say a household uses, on average, 1200 litres of water per day during a billing period.

The average daily limit is 700 litres per day, so the household has used 500 litres more per day, on average, than the limit.

Calculated over the three-month billing period, this works out to be 48,660 litres more than the limit of 63,840 litres.

Christchurch’s water use in summer is about double that in winter. This is mostly due to people watering their lawns and gardens. As there is no cost to residents for doing this – and there are practical difficulties in enforcing water restrictions – we have to appeal to people’s goodwill to reduce their water use.

In the past two summers, demand on the water supply network has been so high that the system has been at risk of not being able to supply enough water to properties. If this happened, it could have serious implications for public health, as well as public safety in the event of a significant fire.

Charging for excess water use would help us manage our demand better and also reduce our pumping costs over summer. It would also mean, long term, we wouldn’t need to spend as much money on expanding our water supply network just to cater for the small proportion of very high users. It would also improve the sustainability of our water supply, which aligns with our climate change goals.

How this targeted rate would work

We charge for the delivery of water, rather than for the water itself, based on the capital value (CV) of a property. This means the higher the CV of a property, the more the property owner pays for their water supply. This is the water supply targeted rate.

In addition to this rate, we propose charging high residential water users a fixed amount of $1.35 per 1000 litres for any water use over 700 litres per day. This means those properties that regularly place a high demand on the public water supply network would contribute to the extra cost of supplying them with water.

The charge would come into effect from July 2021. All residential water metres in the Christchurch district would be read and recorded every three months (quarterly). A property’s water usage would be calculated based on the average daily use over that period. Property owners would be notified of their usage for the period (generally between 80 and 100 days), and if they exceeded the limit, they would also receive a bill.

In practice, we’d only expect to bill high-use properties over the summer months, because that’s when water use is at its highest.

Where multiple rating units are served by a single meter, the Council won’t invoice for rates until separate meters can be installed, unless there is a special agreement in force specifying which rating unit/ratepayer is responsible for payment.

The new charge would initially affect between 20,000 and 30,000 properties, depending on changes in demand, and bring in revenue of about $2 million to the Council in the first year. Over time, we expect fewer properties to be affected as high-use households reduce their water use.

There would be some exemptions to the charge, such as: