Exhibition shines a light on 160 years of Christchurch libraries 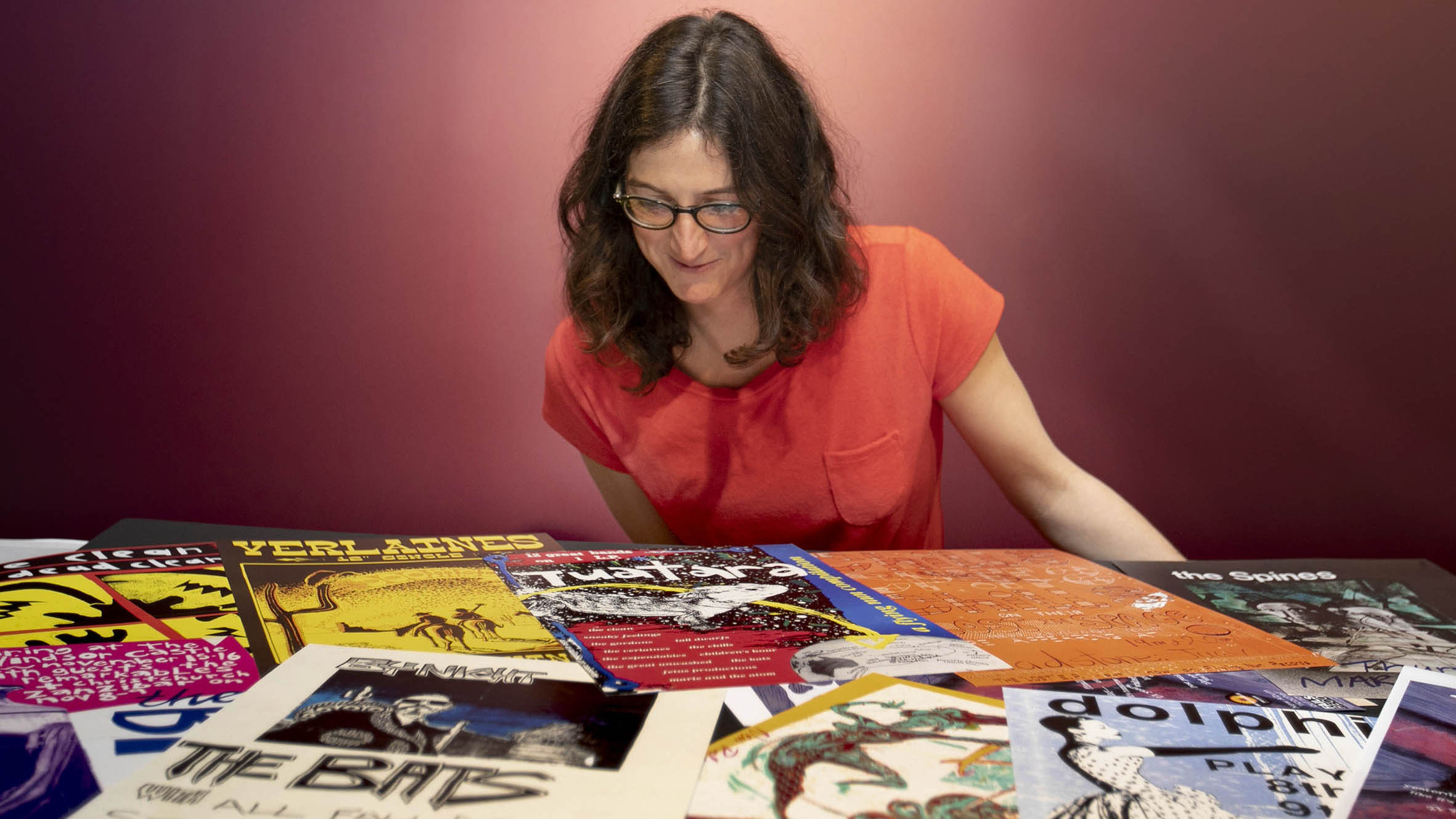 When Christchurch residents borrowed their first books from a local library, it was from a single room on High St in 1859.

Now we can choose to visit the flagship central library Tūranga or one of 20 branches around the city with a stock of hundreds of thousands of books and access to a wide range of learning and leisure activities.

The 160th birthday of Christchurch City Libraries is being celebrated with the exhibition Illuminate: Unearthing Treasures from our Collection which opens on Saturday at the Southbase Gallery, level 2 of Tūranga. It will run until 27 October.

The exhibition features very rare books, including An Account of a Voyage Around the World, by James Cook, published in 1773, original New Zealand art works, historic maps, vintage posters from the 1970s and 1980s including some printed by record label Flying Nun, and a typescript of Catalogue of the Universe by celebrated local author Margaret Mahy.

Christchurch City Libraries started out as a single room inside the Mechanics’ Institute on High St in 1859. It had 100 subscribers.

In 1876, the library became the property of Canterbury College, the forerunner to the University of Canterbury. By that time it had 3400 lending books.

In 1948 responsibility for the library was transferred to Christchurch City Council and in 1982 a Central Library building opened on Gloucester St with a stock of nearly 400,000 books and a membership of 90,000.

Council Head of Libraries Carolyn Robertson says the importance of libraries has grown hugely over the past 160 years.

“It’s amazing to think that libraries have been serving local people for so long. In those early days books were all people could borrow, but today’s libraries are a source of so much information across many different platforms, as well as being home to a huge range of programmes and events."

“Regardless of changes in technology, libraries have always been a place to inspire knowledge, foster creativity, challenge our curiosity and meet other people,” she says.

“This anniversary is a great opportunity to celebrate that role. Illuminate is all about showing how libraries can open our eyes, and bring new information to light.”

Library branches around the city will also mark the anniversary with displays of historic photographs and memorabilia.