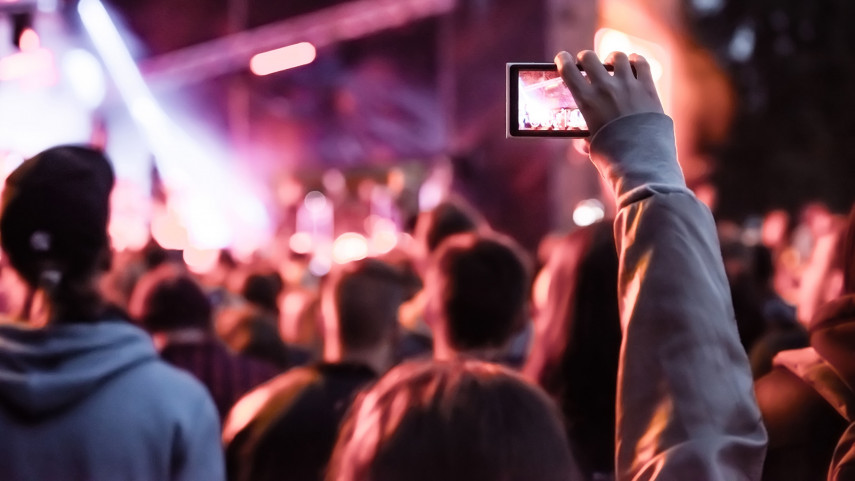 If Christchurch City Council decides to increase the seating capacity of the Canterbury Multi-Use Arena to 30,000 it will need to increase the project budget by an estimated $50 million.

That is the advice that stadium construction experts BESIX Watpac have given Council staff ahead of Thursday’s Council meeting, at which a Notice of Motion to increase the seating capacity of the arena from 25,000 to 30,000 will be considered.

BESIX Watpac and Council staff worked over the weekend to provide the Council with some rapid advice on the costs of amending the design of the arena to include an extra 5000 seats after being notified of the proposal on Friday.

Previous costings that had been prepared for a 30,000 seat arena were calculated on the base concept scheme, not on the new design scheme which has a U-shaped concourse and a stage at the northern end of the arena.

“It is important to recognise that the quantum of permanent seats drives the size of the facility, as circulation space, toilet facilities, food and beverage amenities are based on the number of permanent seats,’’ a report prepared by Council staff says.

Adding an additional 5000 seats requires changes to the roof span, the number and size of stairways, the concourse width, and the engineering requirements of the arena, all of which add significantly to the costs.

The report says while the final costs won’t be clear until the developed design has been completed and BESIX Watpac has submitted a fixed Design and Construct Contract Price, their preliminary estimates suggest increasing the capacity of the arena to 30,000  seats will add $50 million to the bill.

The Council does not have that on budget. The budget for the arena currently sits at $473 million.

At Thursday’s meeting, staff will be advising against the Council getting preliminary designs done for both a 25,000 and a 30,000 seat capacity arena – a parallel design process that BESIX Watpac has estimated could cost up to $22 million.

It could also potentially delay the project by six months and put the project at risk of further cost escalations.

The Councillors who lodged the Notice of Motion have asked for a parallel design process to be an option if they cannot get enough support around the Council table for increasing the size of the arena to 30,000.

Council staff will be advising that if the Council wishes to invest further money in the project it should be applied to the construction costs.

The report notes that Council staff are exploring funding strategies and commercialisation options.

They have already looked into the option of selling the land on which the Orangetheory Stadium sits.

The base concept scheme for the Canterbury Multi-Use Arena provided for 30,000 seating capacity and a full level 1 concourse. It was costed at $571 million - $88 million over budget.

In addition to being over budget, the base concept scheme created significant problems with turf management.

Council staff explored two alternate design options that removed the stage from the turf, resolving one of the critical issues from the base concept scheme. In developing these two options, staff amended the budget to remove money from the governance and project management costs to invest in the construction costs.

If the Council chooses on Thursday to stay with the RT1 design but increase the seating capacity by 5000, it is likely to add $50 million to the cost of the arena, which is currently unbudgeted.