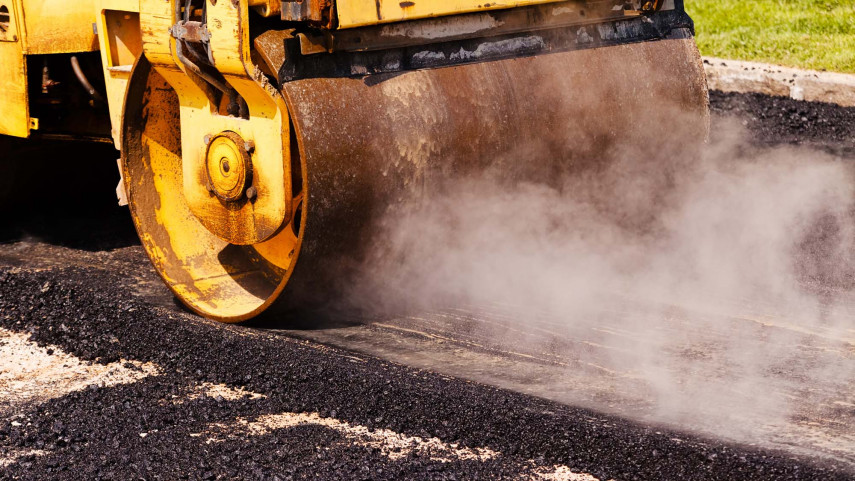 The cost of constructing an extension to Halswell Junction Road has increased by $5.5 million, due largely to the costs involved with the rail infrastructure work.

The new road will cross over railway lines so the Council has been working with KiwiRail on how to integrate it with the rail infrastructure.

The design work is taking much longer than anticipated because of the complexity of the design and a shortage of experienced staff at KiwiRail, but some of the work required has begun.

KiwiRail originally estimated the work, which involves relocating track and sidings, as well as building a new crossing and signals, would cost about $6.9 million.

However, it has now advised the Council that the rail infrastructure work is likely to cost $11.1 million - $4.2 million more than expected.

At the same time there has been a $1.3 million increase in the estimated cost of the roading component of the project, meaning there is an overall budget shortfall of $5.5 million.

On Thursday 9 June, the Council will consider a report that recommends putting an additional $5.5 million in the FY24 for the project.

“The project is at a stage where it cannot proceed further without additional budget of $5.5 million being allocated,’’ the report says.

“There is strong support for this project to proceed from both the business community and the community board. As well as improvements to the freight network, the project will provide significant amenity and safety improvements for all road users and will remove large vehicles from the existing residential section of Halswell Road between Foremans Road and Waterloo Road.’’

The report says if additional funding is allocated, the Council’s component can then be tendered and KiwiRail can continue with their part of the works. That will allow construction of the new link road to be completed by June 2023.