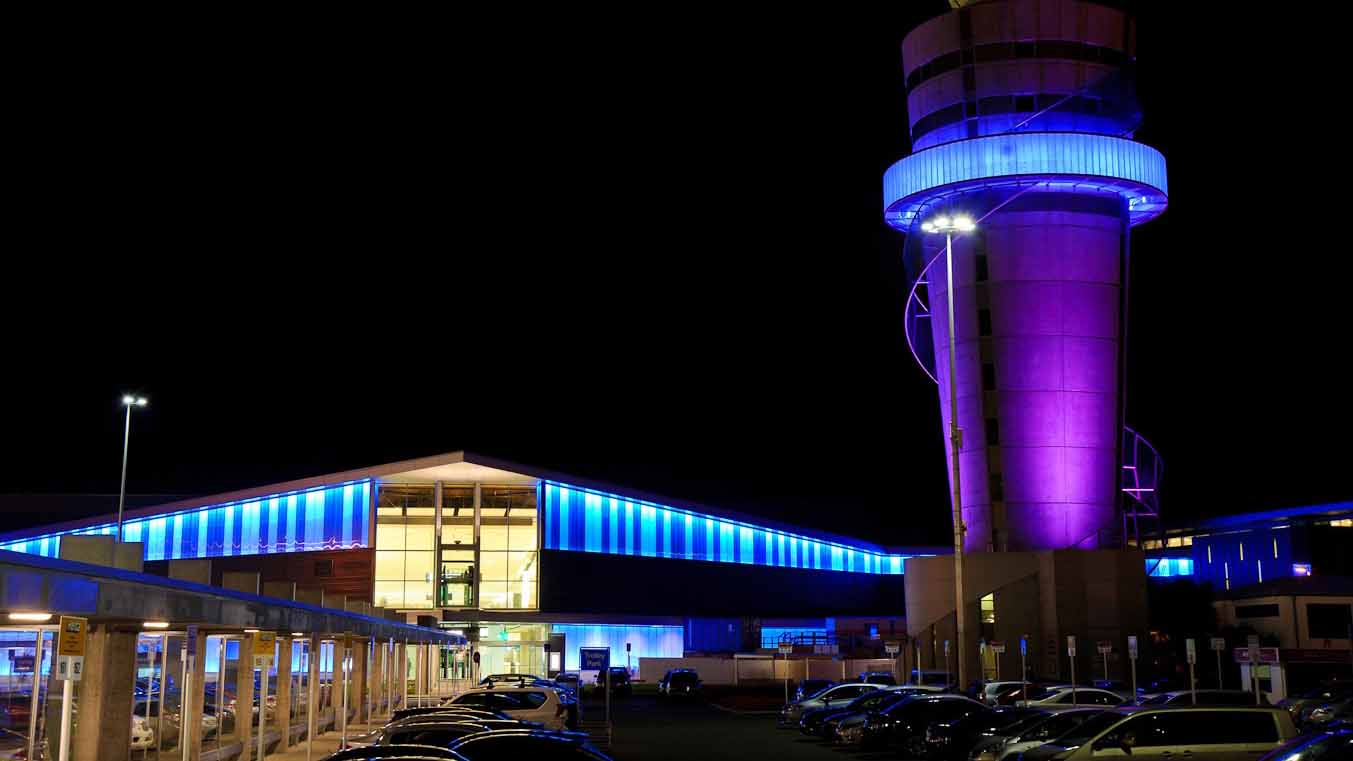 Independent consultants are recommending raising the fees paid to the Board of Christchurch City Holdings Limited (CCHL).

CCHL is the wholly owned investment arm of Christchurch City Council, holding shares in eight trading companies and overseeing around $4 billion worth of assets.

The seven directors on CCHL’s Board currently get paid $40,325 while the Chair of the Board gets paid $80,650, which is significantly below the market rate according to independent consultancy firm EQI Global.

The current fees were set in 2016 and have not been reviewed since then.

EQI Global was commissioned by CCHL to benchmark the level of fees paid with other similar companies and the New Zealand Institute of Directors’ annual fees survey.

As a result of that benchmarking work, EQI Global has recommended that CCHL increase the amount it pays to its directors and Board Chair by about 20 per cent.

EQI has specifically considered the need to ensure that the recommended fees reflect a discount to recognise that the CCHL Board roles include an element of public service.

Next week a report outlining EQI Global’s findings will be presented to Christchurch City Council’s Finance and Performance Committee for its consideration.

The report recommends the Council authorise an $82,575 increase for the CCHL directors’ fee pool. That increase would take the total fee pool to $445,000, which is still about 22 per cent lower than market rates.  This recommended fee pool is expected to apply for the next three years without any further annual review.

Four of the directors are Christchurch City Councillors. Their fees get donated to charitable organisations.

Read the Finance and Performance Committee report on the proposal to increase the directors’ fee pool.